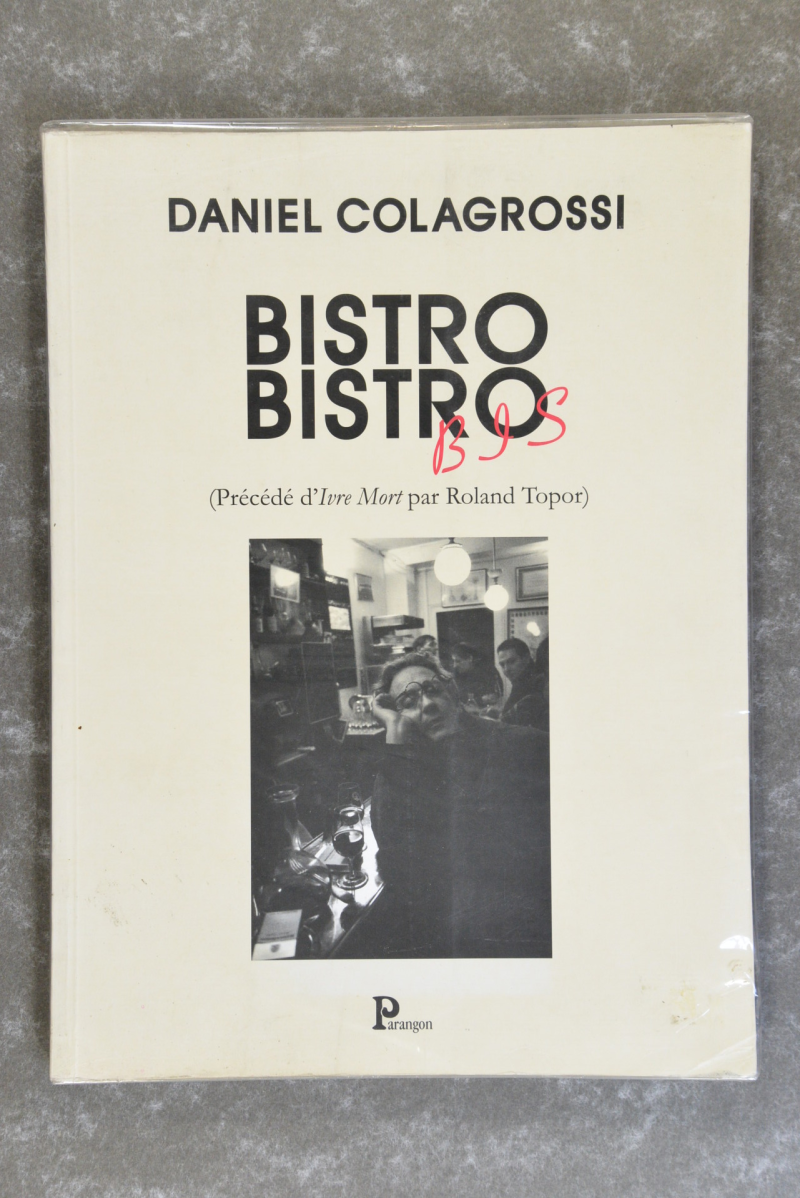 Daniel Colagrossi was born in 1958 and was largely influenced creatively by the 1970s growing up. The 1970s were a period of consolidation and development in the arts, most often defined as a response to the dominant stresses of the preceding decade. Conceptual art developed as a influential movement, and was in part an evolution of and response to minimalism. Land Art took the works of art into the expansive outdoors, taking creative production away from commodities and engaging with the earliest ideas of environmentalism. Process art combined elements of conceptualism with other formal reflections, creating mysterious and experimental bodies of work. Expressive figurative painting began to regain prominence for the first time since the decline of Abstract Expressionism twenty years prior, especially in Germany where Gerhard Richter, Anselm Kiefer, Georg Baselitz became highly powerful figures worldwide. New York maintained an important position in the international art scene, ensuring that international artists continued to gravitate to the galleries, bars and downtown scene there. Towards the end of the decade, the emerging practices of graffiti and street art were beginning to gain attention in the fine art community. Artists like Keith Haring and Jean-Michel Basquiat were working in downtown Manhattan and guaranteeing that spray paint and tagging gained some acceptability as a fine art practice, a trend which would fully develop and dominate throughout the next decade.