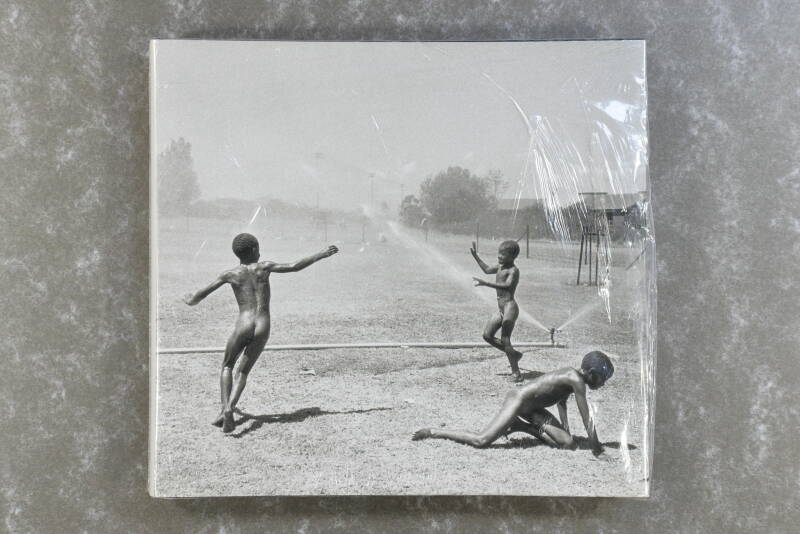 This book will for the first time enable Ernest Cole to be seen in the perspective of international photography where he surely deserves an honoured place, not simply for his remarkable courage and determination in the face of state oppression but for the perceptiveness of his seeing eye and his ability to put what he saw into photographs of remarkable rigour, subtlety and elegance. These qualities were often subordinated to the need for the strongest possible anti-apartheid statement in his acclaimed book House of Bondage, published in 1967. Many of the photographs have never been published before and others, which were cropped in the book for their maximum political effect, will now be seen un-cropped for the first time. Ernest Cole the Photographer accompanies an exhibition with the same title, produced by the Hasselblad Foundation. Ernest Cole, born 1940 in Eersterust, South Africa, started working as an assistant at Drum magazine in 1958. As a freelance photographer he began his seminal essay on what it meant to be black under apartheid in 1959. In 1966 he left his country with the dream of making a book that he knew was impossible to do in South Africa. House of Bondage, published in 1967, was immediately banned in South Africa, and so was he. He died in exile, in New York in 1990.