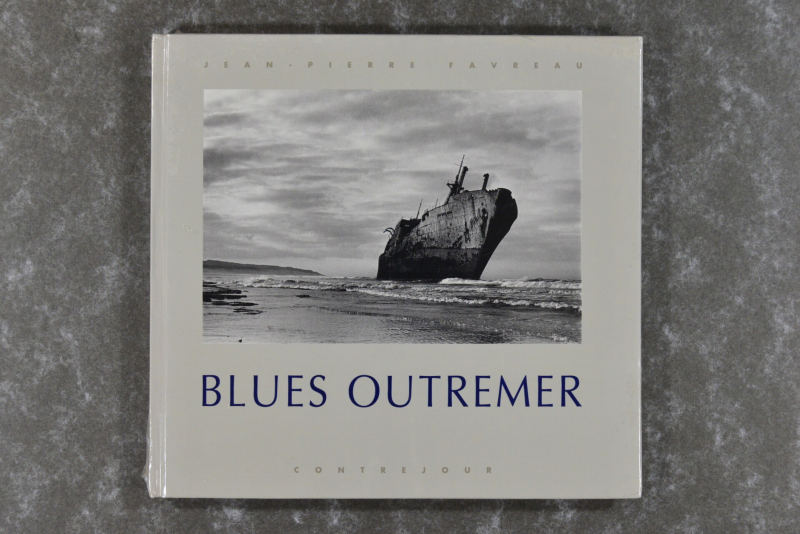 Jean-Pierre Favreau was born in 1940 and has grown in La Rochelle. He lives in Paris since 1962. From 1970 to 1980, he travelled around the world : United States, South America and South East of Asia. After 1980, the traveller gave the way to the photographer, as he choose to focus his attention on people in the urban environment. Quite a few years later, part of his work was integrated in a book named Incertaines cités (Uncertain cities) , published by Filigranes in 1997. In 1982, he was given a grant by the French Ministry of Culture to do a photographic work on New York. From 1985 to 1991, he stayed regularly in Cap Vert. In 1990, his photos were exhibited in the building of the french newspaper Le Monde in Paris then in the Contrejour gallery in Paris too which published his book Blues Outremer (Overseas Blues) in 1991 . The same year the photos of Cap Vert were shown at the Sevilla World Fair. As a regular contributor to Le Monde, he worked on several special editions, among them one about France which became the subject of an exhibition held in 1992. From 2001 to 2009, he continued his work on the subject of man in Japenese cities. He started a work on China in 2005, until today.