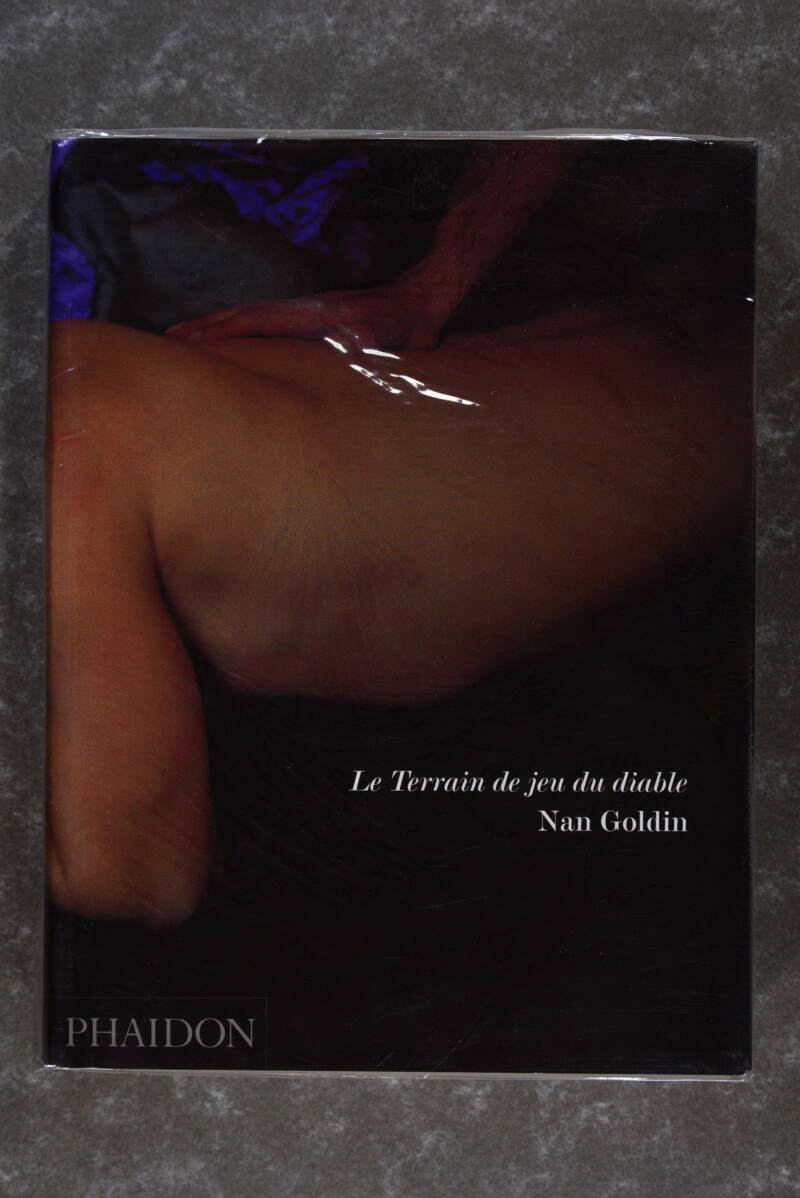 Le Terrain de jeu du diable presents a major collection of photographs by Nan Goldin (born1953). Since the 1980s, Goldin has consistently created photographs that are intimate and compelling: they tell personal stories of relationships, friendships and identity, while chronicling different eras and exposing the passage of time.

This book features a significant body of latest work by Goldin, including photographs from new series such as Still on Earth (1997-2001), 57 Days (2000) and Elements (1995-2003), many of which are previously unpublished. Laid out in diary-like sequences by Goldin herself, the material is both courageously candid and affirmative. The photographs are grouped into themed chapters, between which are interspersed texts, poems and lyrics by prominent writers, including Nick Cave, Catherine Lampert, Cookie Mueller and Richard Price. Le Terrain de jeu du diable is the first major book to be published on Goldin's work since 1996 and it is by far her most important to date.

This monograph brings to light both the sources of Goldin's inspiration and her life as a prominent contemporary artist: she is internationally recognized as one of today's leading photographers. Born in Washington DC, Goldin grew up in Boston where she began taking photographs at the age of 15. She has since lived in New York, Bangkok, Berlin, Tokyo and Paris, amassing an extensive body of work that represents an often disconcertingly seductive photographic portrait of our time.