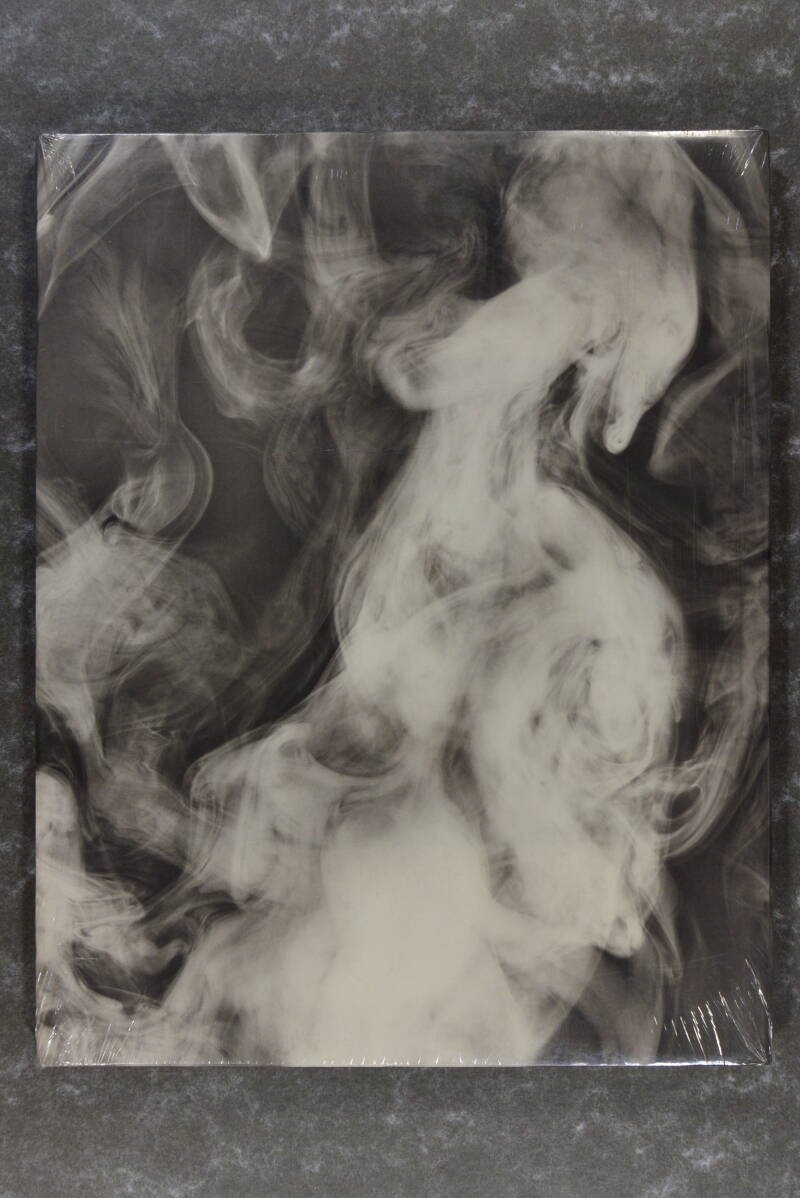 A nineteenth-century child's dress is carefully laid out for our viewing. Perhaps, because we are aware that it is a part of lost time, our thoughts go to its missing inhabitant -- an ethereal presence, intricate to the weave of the fabric before us. And then there are the birds, scattering in a grey photographic dusk, soundless. Now, the mirrored surfaces of the daguerreotypes flicker before us, never completely giving up their secrets. In this body of work the artist essays loss and its attendant ghosts.

Adam Fuss (b. 1961, London) is a contemporary British photographer. Known for his ethereal images created using a photogram technique in which objects are placed directly on light-sensitive painter, Fuss achieves a poetic sense of detachment and wonder throughout his work. “I would much prefer people looked at my photographs as if they were paintings,” he once said. “Because when we look at paintings we look only at the image; we experience it. Somehow when people look at photographs they want an answer to a question that they feel can be answered through technical information.” He was born in 1961 in London, England but grew up mostly in Australia, and in 1980 he began working as a photographic apprentice at the Ogilvy & Mather Agency. Two years later, he moved to New York and began experimenting with a pinhole camera. By 1985, he was showing these works at Massimo Audiello’s gallery where they were met with critical acclaim. In 2000, he was awarded the 16th Annual Award for Art from the International Center of Photography, and he has shown at the Museum of Fine Arts in Boston, the Metropolitan Museum of Art in New York, the FotoMuseum in Winterthur, and the National Gallery of Victoria in Melbourne. He lives and works in New York, NY.

Marvelouw photo book with the work of world renowned photographer, Adam Fuss will transport you to another world, a fantasy.