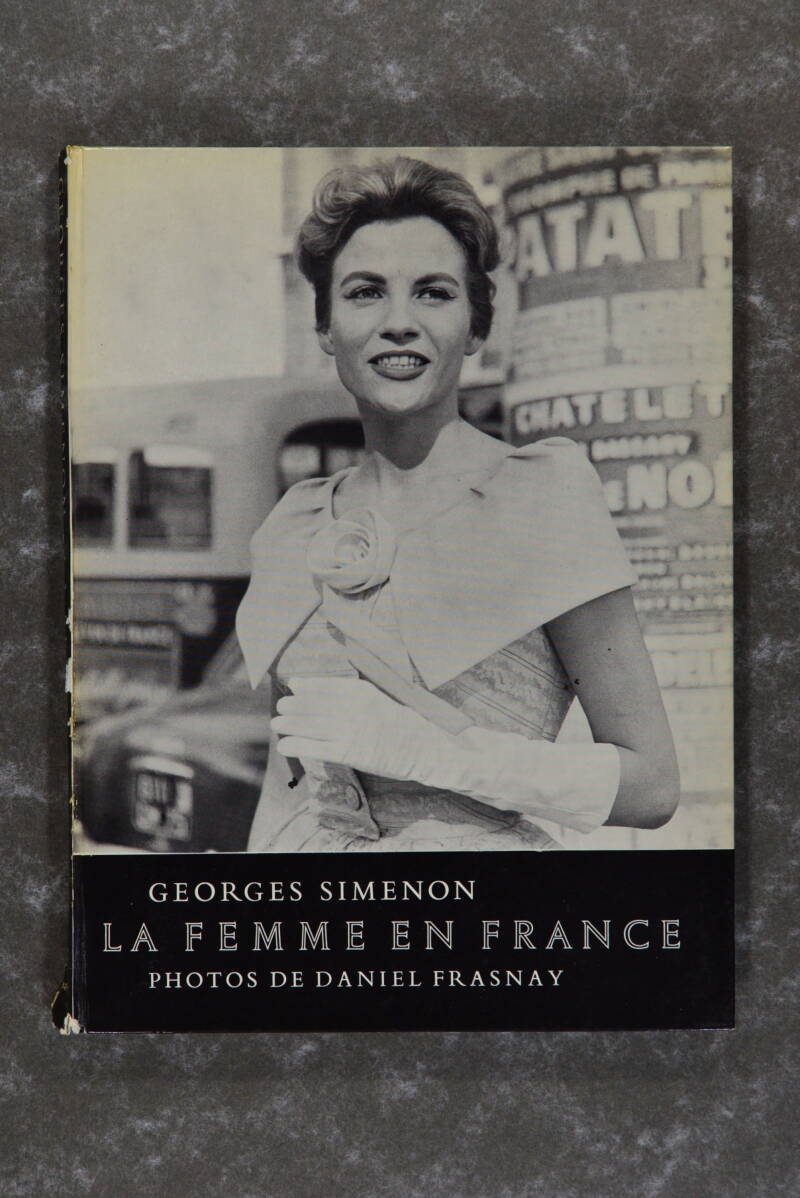 Daniel Frasnay (1928 -2009) born in Paris began his career in photography by working under portraitist Roger Carlet and later at Studio Lipnitski in Paris. In the early 1950s, Frasnay started working on a freelance basis and soon established himself as a photojournalist, working on assignment for a number of agencies and international publications. Around the same time, Frasnay also began to photograph the cabaret scene in Paris, which he continued to document for several decades as the official photographer of the Lido, Carrousel, and Folie-Bergère in Paris. Frasnay befriended many of the leading artists of the twentieth century and photographed each of them in their respective studios.