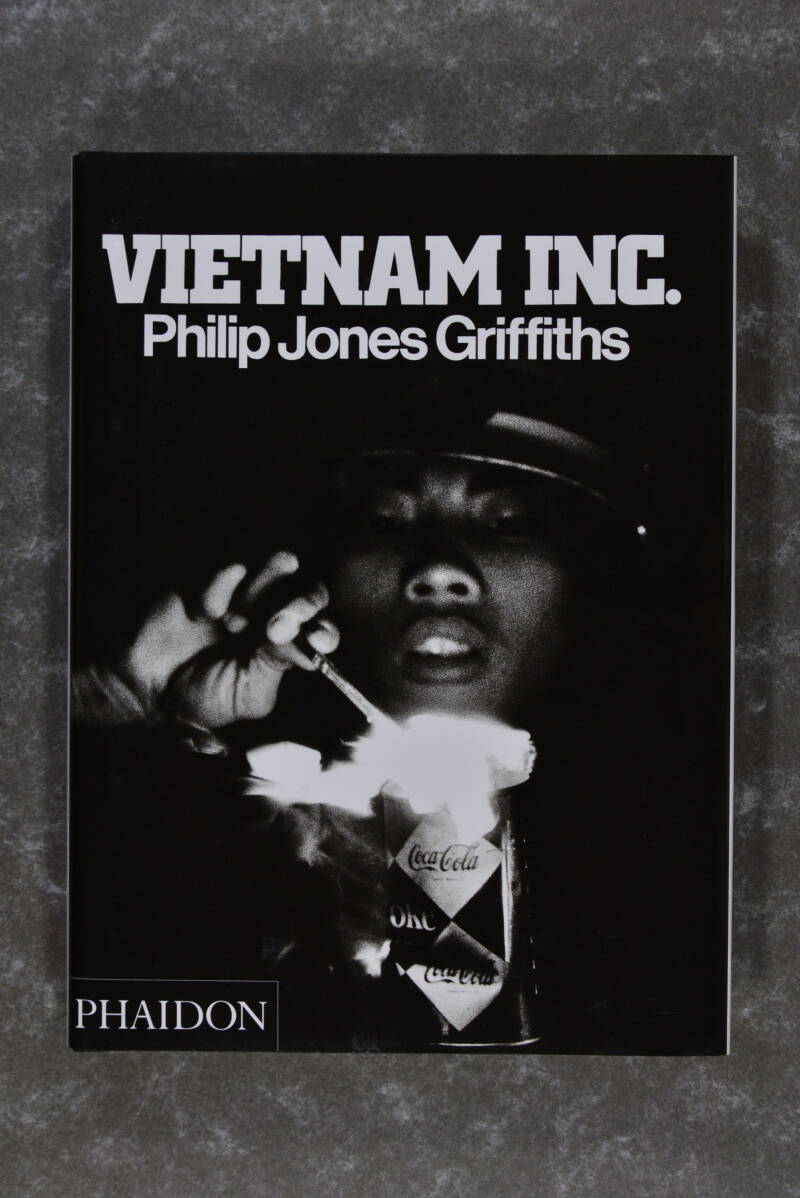 First published in 1971, Vietnam Inc. played a crucial part in changing public attitudes in the United States, turning the tide of opinion and ultimately helping to put an end to the Vietnam War. Philip Jones Griffiths' classic account of the war was the outcome of three years of intensive reporting and is one of the most detailed surveys of any conflict in twentieth-century history.
Showing us the true horrors of the war as well as a study of Vietnamese rural life, the photographer and author creates a compelling argument against the de-humanizing power of the modern war machine and American imperialism. Rare and highly sought-after, Vietnam Inc. became one of the enduring classics of photojournalism. It is now available in this new edition - a careful re-creation of the original with Philip Jones Griffiths' personal layouts and commentaries. A new foreword by US and political critic Noam Chomsky traces the book's impact on American public opinion.

Philip Jones Griffiths (18 February 1936 – 19 March 2008) was a Welsh photojournalist known for his coverage of the Vietnam War. His first photograph was of a friend, taken with the familyBrownie in a rowing boat off Holyhead.

Griffiths started work as a full-time freelance photographer in 1961 for The Observer, travelling to Algeria in 1962. He arrived in Vietnam  in 1966, working for the Magnum agency.