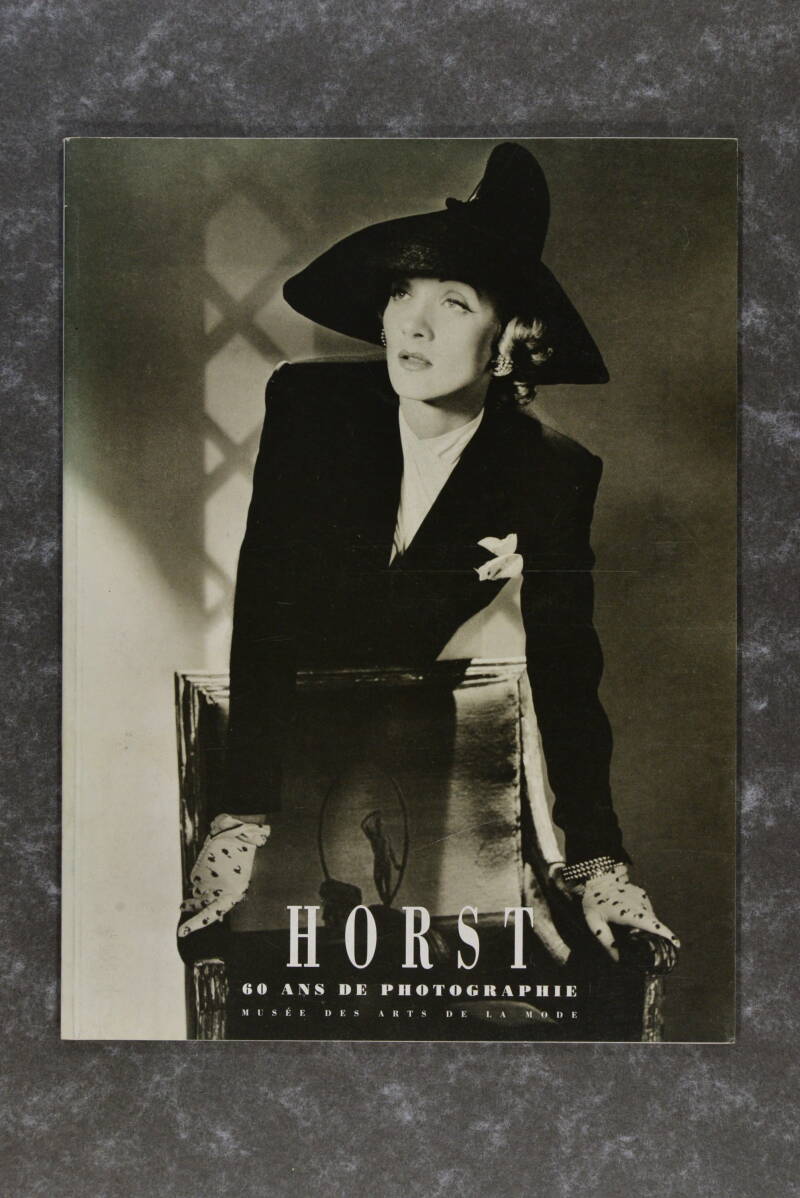 “I like taking photographs because I like life,” he once said. “And I love photographing people best of all because most of all I love humanity.”

Horst P. Horst was a German-born American fashion photographer considered one of the masters of the medium. Best known for his glamorous images of women and fashion, Horst meticulously posed his models in elaborate, sophisticated tableaus. His unique aesthetic can be described as a mixture of Surrealism and Neoclassicism with its reverence for ancient Greek ideals and focus on form and mystery, creating a vibrant sensuality that set his work apart. Born Horst Paul Albert Bohrmann on August 14, 1906 in Weißenfels-an-der-Saale, Germany, he went on to study architecture in Paris with Le Corbusier in 1930. Horst began working for Vogue magazine in 1931, and moved to New York in 1937 where he met Coco Chanel, with whom he would collaborate for over three decades. Horst’s photographs have since been featured in many books including Horst, His Work and His World, Form/ Horst, and Horst: Photographer of Style. In 1989, Horst received the Lifetime Achievement Award of The Council of Fashion Designers of America, and, in 1996, the Master of Photography Award from the International Center for Photography. He died on November 18, 1999 in Palm Beach Gardens, FL.