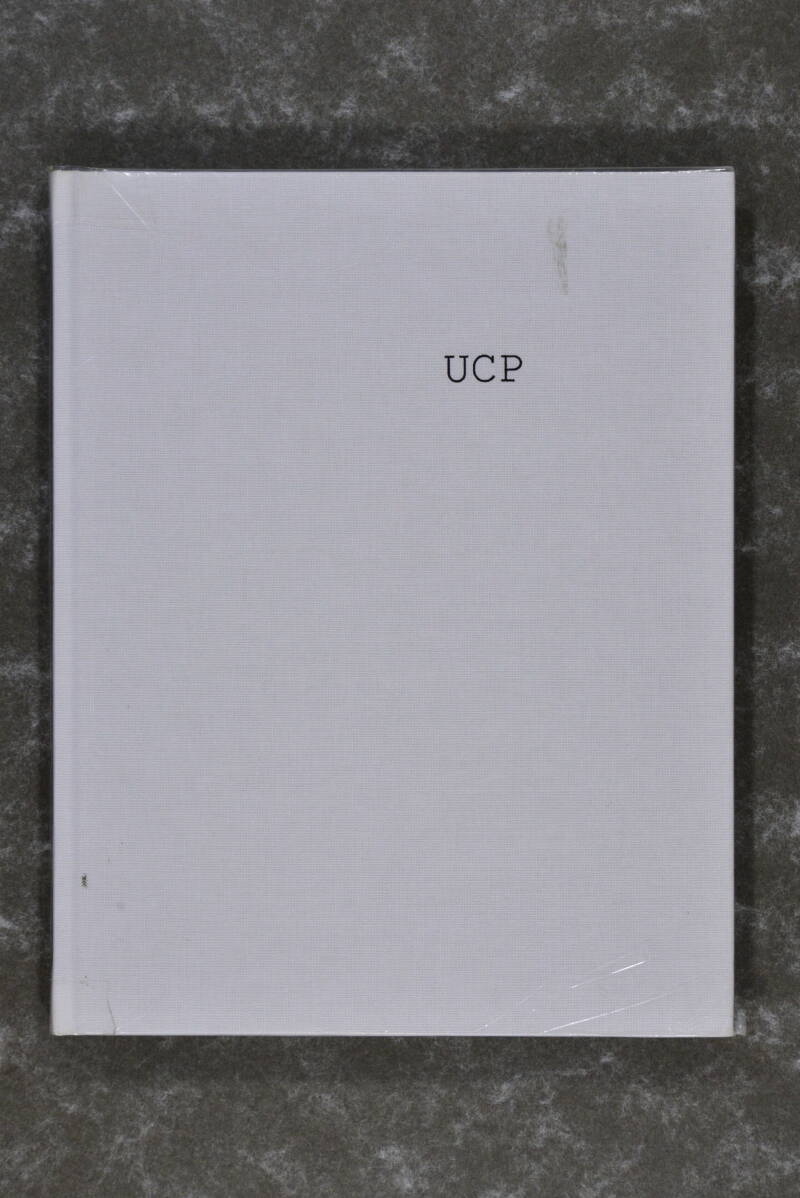 On April 1, 2015, Laura Hospes ended up in the UCP, a psychiatric department of the hospital, after a suicide attempt. From day one, she captured herself with her camera, because talking was simply too difficult. With her monochrome, high-contrast photos, she shared her story with the world around her, which made her feel less lonely. The period, which lasted more than 8 months, resulted in an extensive series about a young woman balancing on the verge of conscious death. Laura decided to make a book of the series, in order to show her story and above all feel to the world. This is how the book 'UCP' came into being, 1.5 years after that first suicide attempt.

Laura Hospes (1994) was named one of the 50 best emerging photographers of 2015 by the international jury of the Lensculture Emerging Talent Awards. Her work can often be seen both at home and abroad.