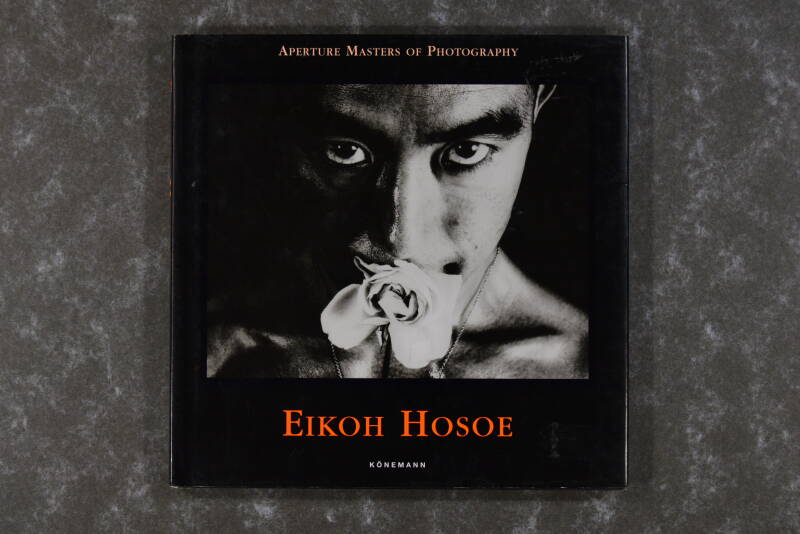 "To me photography can be simultaneously both a  record and a 'mirror' or a 'window' of self-expression... the camera is generally assumed to be unable to depict that which is not visible to the eye. And yet the photographer who wields it well van depict what lies unseen in his memory."

Born Toshihiro Hosoe in 1933, Hosoe’s childhood in Tokyo was interrupted by the outbreak of the Second World War when he was evacuated to Tōhoku in the rural north of Japan. Hosoe was fascinated by the post-war reality in which he came of age, going so far as to change his name to Eikoh in recognition of the new world he intended to capture with his camera.

Eikoh Hosoe is one of Japan's most iconic post-war photographers, recognized for his legendary collaborations and impeccable aesthetics.

He has been the subject of numerous solo and group exhibitions in Japan and abroad, and his photography is held in the permanent collections of many public institutions including The Metropolitan Museum of Art, New York, The British Museum, London, The J. Paul Getty Museum, Los Angeles, and The Museum of Modern Art, San Francisco.