Houtsmuller, Barend - The Other Side of the Light 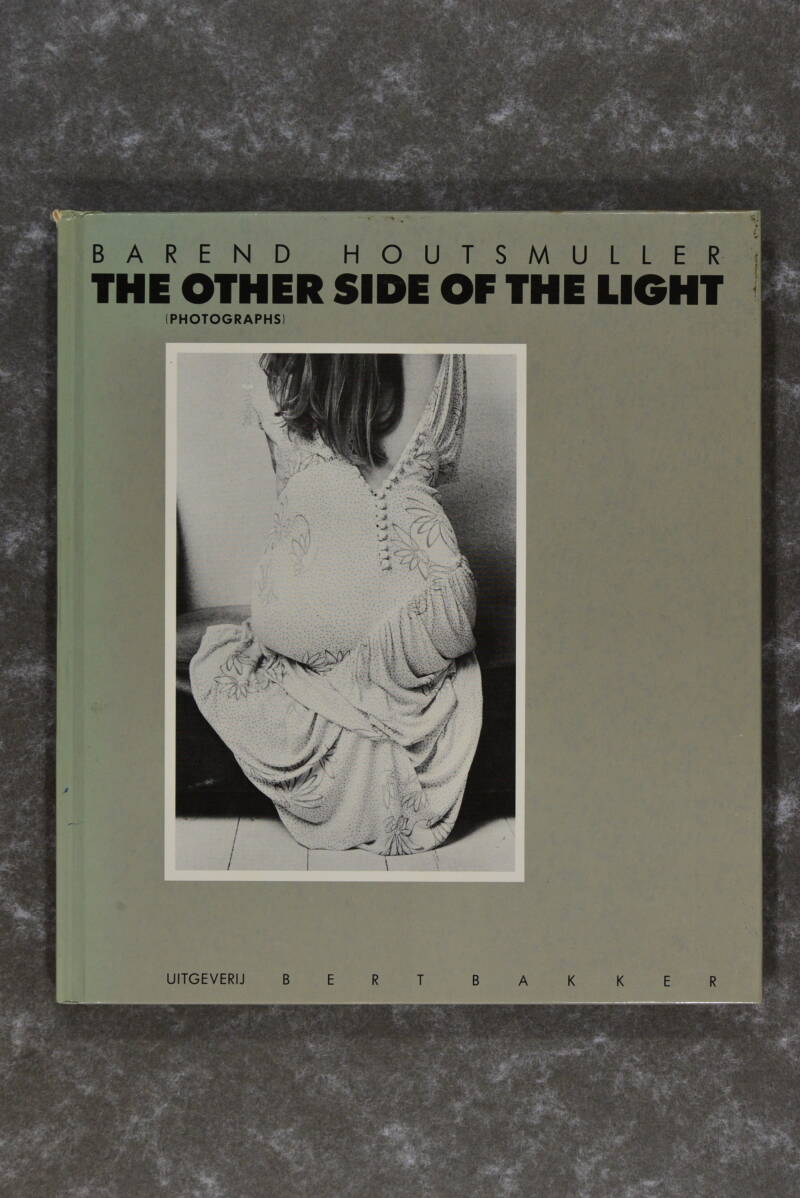 Photographs a.o. of nudes by Houtsmuller. With an introduction by Dutch writer Thomas Verbogt.

Barend Adriaan Martinus (Barend) Houtsmuller (The Hague, February 14, 1953) is a Dutch engineer and photographer. Barend comes from a family in which music, visual arts and theater were commonplace. In 1983 he started studying electrical engineering at Delft University of Technology, where he later graduated.

Before graduating, however, he traveled to Boston in 1978 and there came into contact with Ansel Adams, Duane Michals and Ralph Gibson. He was referred to the International Center of Photography, which provided him with a stipend to study photography with Christian Voigt, Duane Michals and Jeanloup Sieff in 1979 around the Venice Biennale.

In 1979 Houtsmuller had his first high-profile exhibition at gallery Bender in Rotterdam, where he presented himself as an autodidact. In the following years his breakthrough. In 1989 his work, along with the work of other prominent photographers in Amsterdam, was auctioned at a special photo auction.