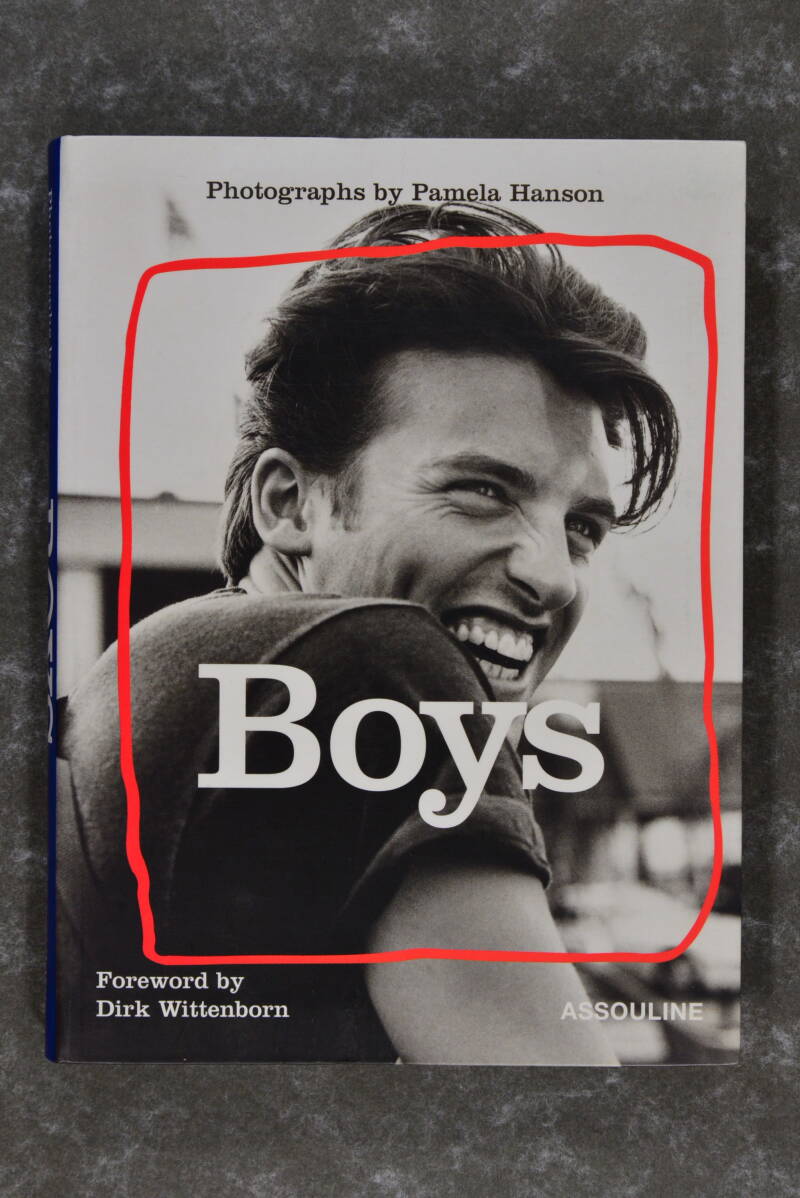 Following the success of Girls, Assouline presents a photographic tribute by the talented Pamela Hanson evoking the moods and subtle intentions that are boys. Between childhood and adulthood, a boy incarnates over a period of time drenched with fresh seduction and tender glamour. Pamela Hanson perfectly captures this spirit in moments of friendship, foolishness, and romanticism. Just as Girls was an homage to a very special side of the feminine, so too Boys captures the essence of the male youth. Hanson's photos are extremely intimate yet also evoke a general mood that is universally experienced by anyone coming of age. Naivety and self-assertion, gentleness and insolence, androgyny and virility, this is a poignant book about life and its most elusive moments. Accompanying the photographs are insightful quotes by some of the writers (Plato, Mark Twain, Charles Dickens), and women (Christy Turlington, Julianne Moore, Sofia Coppola) who know them best. From the beaches of East Hampton to the cafes of Paris, on soccer fields, or behind the wheel of vintage cars, Boys captures the male spirit in all its glory.

Pamela Hanson is a American, raised in Geneva, world-renowned photographer and filmmaker. She is one of the first female photographers to succeed in the fashion industry. Her unique bond with her subjects has allowed her to capture images for fashion editorial and advertising campaigns for over 30 years. She has worked throughout the world and published three books. She is currently based in New York.