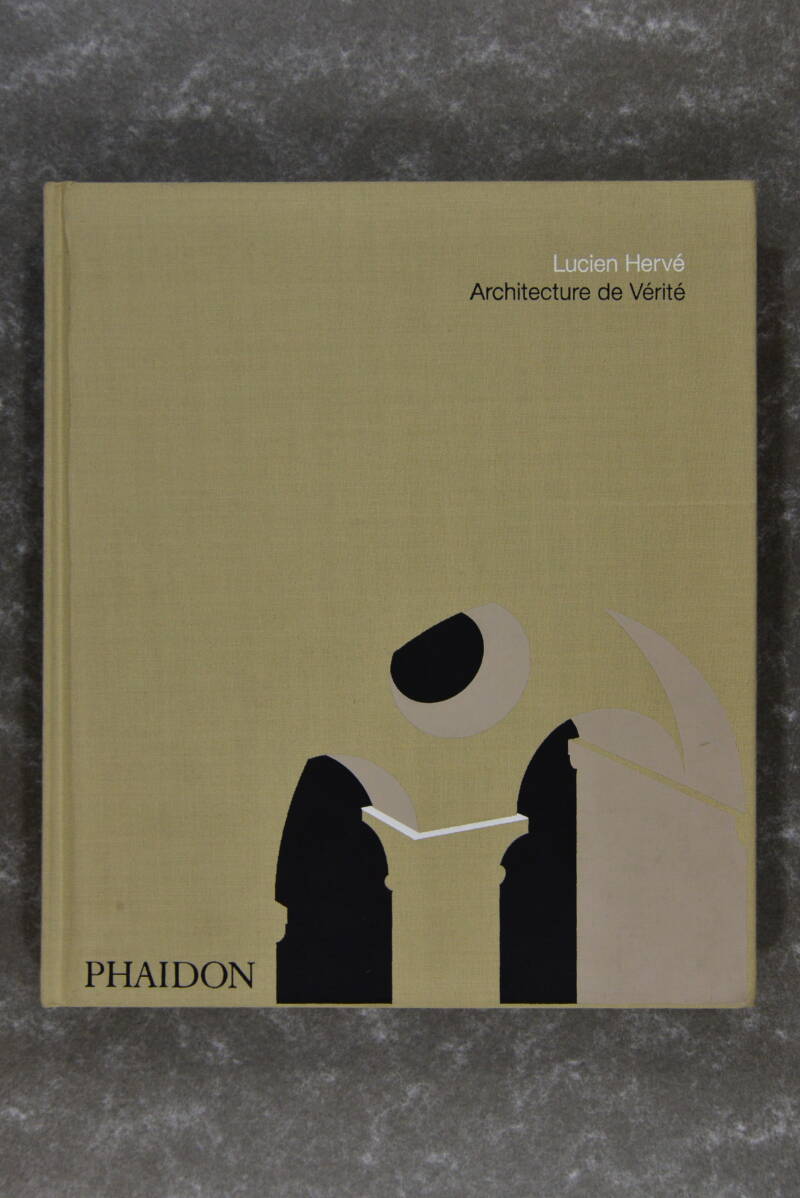 Le Thoronet Abbey, one of the wonders of twelfth-century Cistercian architecture and still revered by architects today, nestles in a wooded valley in Provence, South of France. This book is a pictorial appreciation of the abbey, photographed by Lucien Herve in the mid-1950s and introduced by Le Corbusier. 'The pictures in this book are witnesses to the truth,' says Le Corbusier of Herve's photographs of the Romanesque abbey. Herve's exquisite study presents the building throughout the course of a day, depicting the changing play of light and shadow on its stone vaulted exterior and interior. Highly textured and almost abstract in quality, his photographs reveal how the abbey is defined as much by light as by the conventions of Romanesque architecture, to communicate the intense spirituality of the Cistercian monastic order. Arranged according to the canonical hours of prayer, Herve's photographs are complemented by quotations from the psalms and the saints. An essay by Father Samuel of the Abbey of Notre-Dame de Sept-Fons provides a profound insight into the Cistercian monastic order, while the renowned state-of-the-art architect John Pawson contributes a personal appreciation of this fine example of Cistercian architecture.

Lucien Hervé (born 1910) is considered to be one of the great architectural photographers of the twentieth century.  He collaborated with Le Corbusier from 1949 until the architect’s death in 1965, with whom he had a great rapport, and who pronounced him to have 'the soul of an architect'. In 1949 he travelled form Paris to Marseille to see Corbusier’s Unit´d'habitation, a housing complex designed by him. Awed by the groundbreaking modern design, Hervé took 650 photographs of it in a single day and from then onwards they worked closely with one another.

Hervé approached his subjects seeking not only to document the buildings he was commissioned to photograph but also, especially, to convey a sense of space, texture, and structure.