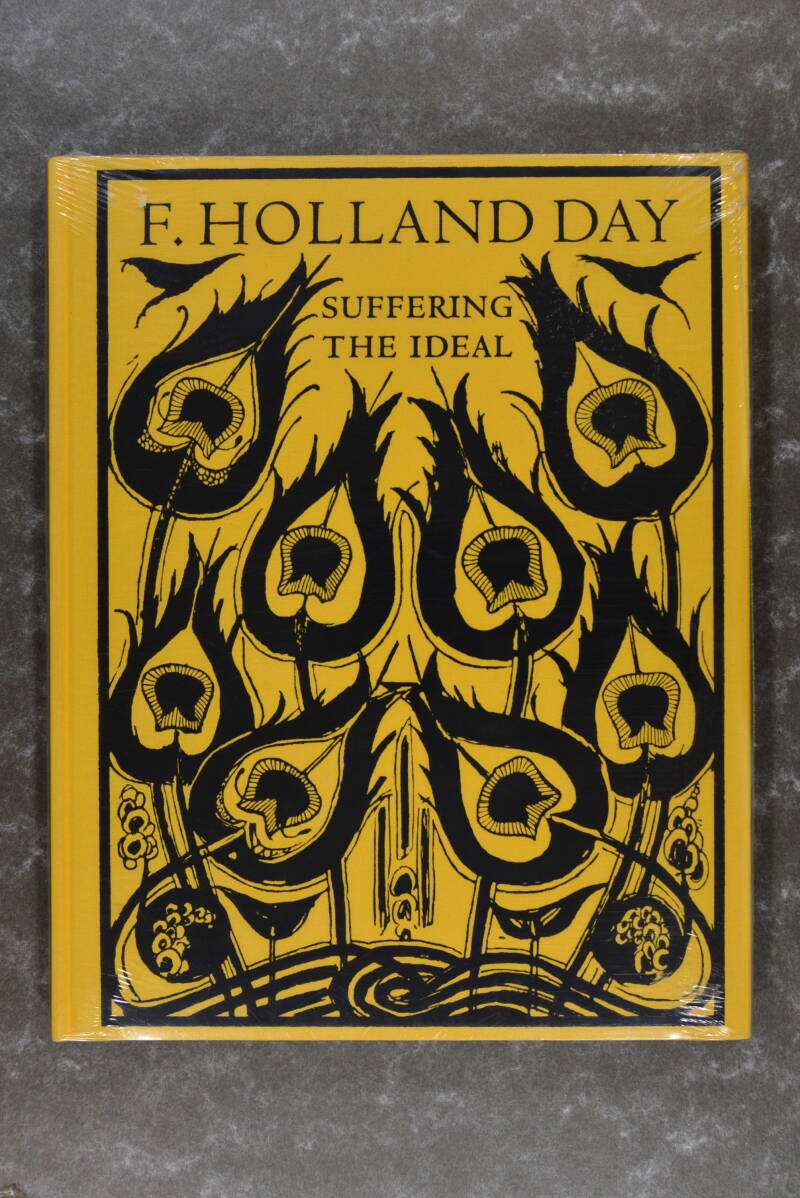 The short-lived career of nineteenth-century photographer F. Holland Day is the basis for this important historical monograph. Though he is perhaps best known for his controversial "sacred subjects" in which he posed himself as Jesus Christ, Day quickly moved to the forefront of American photography with his portraiture and his later mythological series. Day was probably the first great photographer of the male nude. A friend of Oscar Wilde and an early proponent of gay rights, women's rights, and racial equality, scandal surrounded him and caused his marginalization.

Fred Holland Day (1864-1933) was born in South Dedham, Massachusetts, into a family of wealth and social responsibility. By 1900 he was, with Alfred Stieglitz, the most influential champion and practitioner of art photography in America and Europe. Day, because of the challenging nature of much of his subject matter--sacred religious themes, draped and nude male figures--enjoyed a slightly edgier and more heightened reputation. Influenced by William Morris, Day established a publishing house in Boston in 1893 encouraging young and unusual authors, among them Aubrey Beardsley and Oscar Wilde. At the same time, he was becoming ever more involved in photography, sometimes using as models the talented immigrant boys whose education he sponsored, most notably the young Lebanese immigrant Kahlil Gibran. In 1904 Day's studio burned, destroying his negatives; the photographs in museums today are from Day's home or friends' collections, especially Stieglitz and the British photographer Frederick Evans. The book includes essays by Pam Roberts, Anne E. Havinga, Verna Posever Curtis, and Edwin Becker.