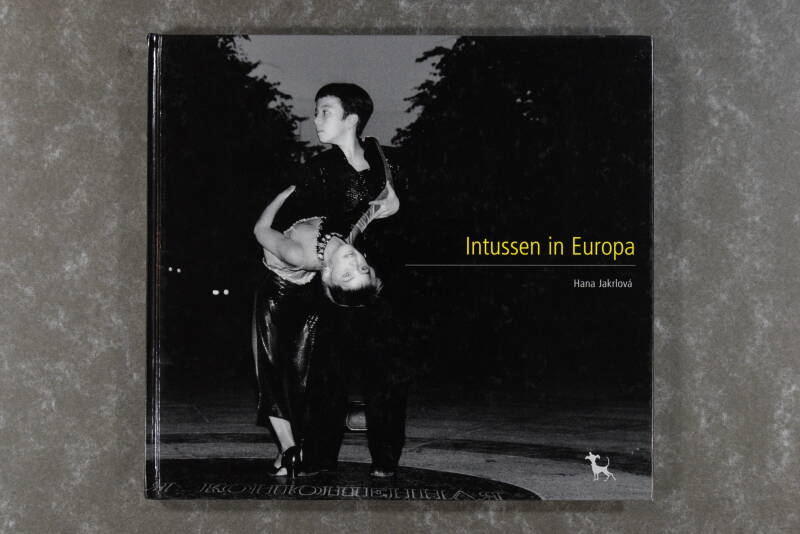 Hana Jakrlov spent years recruiting across Europe, from the Urals in the far east to the western tip of Ireland. This wonderful book is the result of her travels. It offers an interesting, but also alienating and at times the disconcerting picture of a continent where poverty and wealth run side by side. For example, Jakrlov ns shows a photo that seems to have been taken in an impoverished city in her Netherlands, but which turns out to have been taken in Brussels. Or vice versa. A fascinating and unusual bacon hoist is the result. Meanwhile in Europe is a beautiful book that makes you think.

Hana Jakrlov (born in 1969 in Brno, Czech Republic). She lived in Prague, where she studied architecture and later photography at the Institute of Creative Photography at the Silesian University in Opava. In New York, where she studied at the International Center of Photography, Jakrlov discovered a love for traveling. She photographed nine cities as part of the project "European Cities of Culture of 2002". The resulting collection of "Europeans" was exhibited and published internationally. The work of Hana Jakrlov has been part of the exhibitions, "Czech Photography of the 20th Century" in Prague and "Contemporary Czech Photography" in New York. Jakrlov's work is featured in various museum and private collections. She lives in Prague and New York.