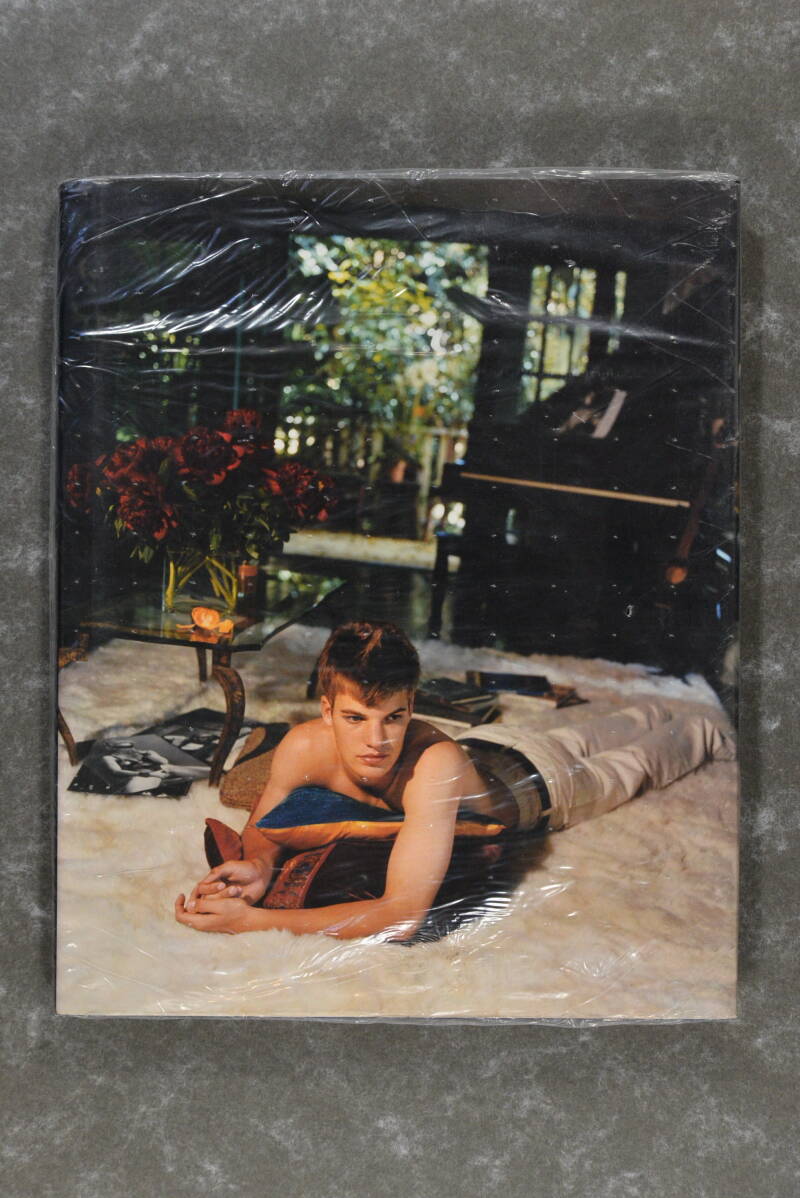 In Paul Jasmin's hauntingly beautiful new book, Lost Angeles, the city takes on a quality of light and personality known only to someone who has experienced it first hand. Here are the tarnished angels that hang out on Hollywood Boulevard or in local motel rooms, that have come to L.A. looking for the American dream, Hollywood style, and have quickly discovered it takes more than just desire to succeed.

Jasmin combines formally fluid pictures of these youths languishing in dreamlike settings or in erotically charged compositions--clothed and unclothed. His images present the viewer with a personal survey of Los Angeles, of the place and the people who live there, some of whom have realized their dreams, some of whom are still searching.

A major figure in the world of photography and an influence on many of today's young artists, Jasmin has included among his subjects his friends, including Sofia Coppola, who along with long-time friend and admirer Bruce Weber, have contributed essays that explore the depths of this truly rarefied vision.

They add yet another dimension to his portrait of a town they all love.

Paul Jasmin (born April 1935) is an American artist based in Los Angeles, California. Jasmin was an illustrator, a painter, and an actor before finding photography. His commercial work has appeared in Vogue, Teen Vogue, GQ, Details, V Magazine, V Man, Vogue Hommes, W Magazine, and Interview. Jasmin has illustrated and photographed fashion campaigns for luxury brands, including Valentino, A.P.C, and he sits on the faculty of Art Center College of Design in Pasadena, California.