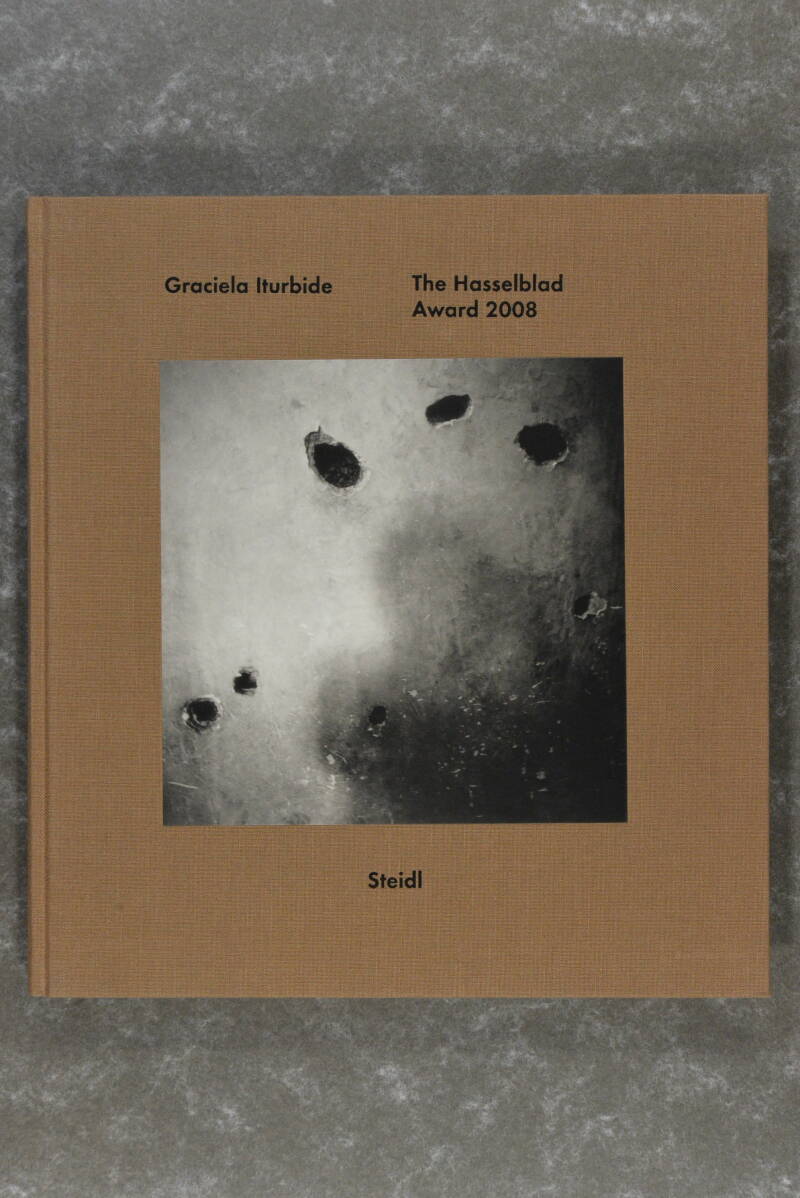 The 2008 Hasselblad Foundation International Award has been awarded to Mexican photographer Graciela Iturbide.

Graciela Iturbide (born in Mexico City in 1942) is a founding member of the Mexican Council of Photography, and her work has been exhibited internationally and is included in many major museum collections including those of The Metropolitan Museum of Art and The Museum of Modern Art, New York, the Los Angeles County Museum of Art and The J. Paul Getty Museum. In awarding her the 2008 Hasselblad award, the Foundation said: Graciela Iturbide is considered one of the most important and influential Latin American photographers of the past four decades. Her photography is of the highest visual strength and beauty. Graciela Iturbide has developed a photographic style based on her strong interest in culture, ritual, and everyday life in her native Mexico and other countries. Iturbide has extended the concept of documentary photography, to explore the relationships between man and nature, the individual and the cultural, the real and the psychological.

"She continues to inspire a younger generation of photographers in Latin America and beyond."