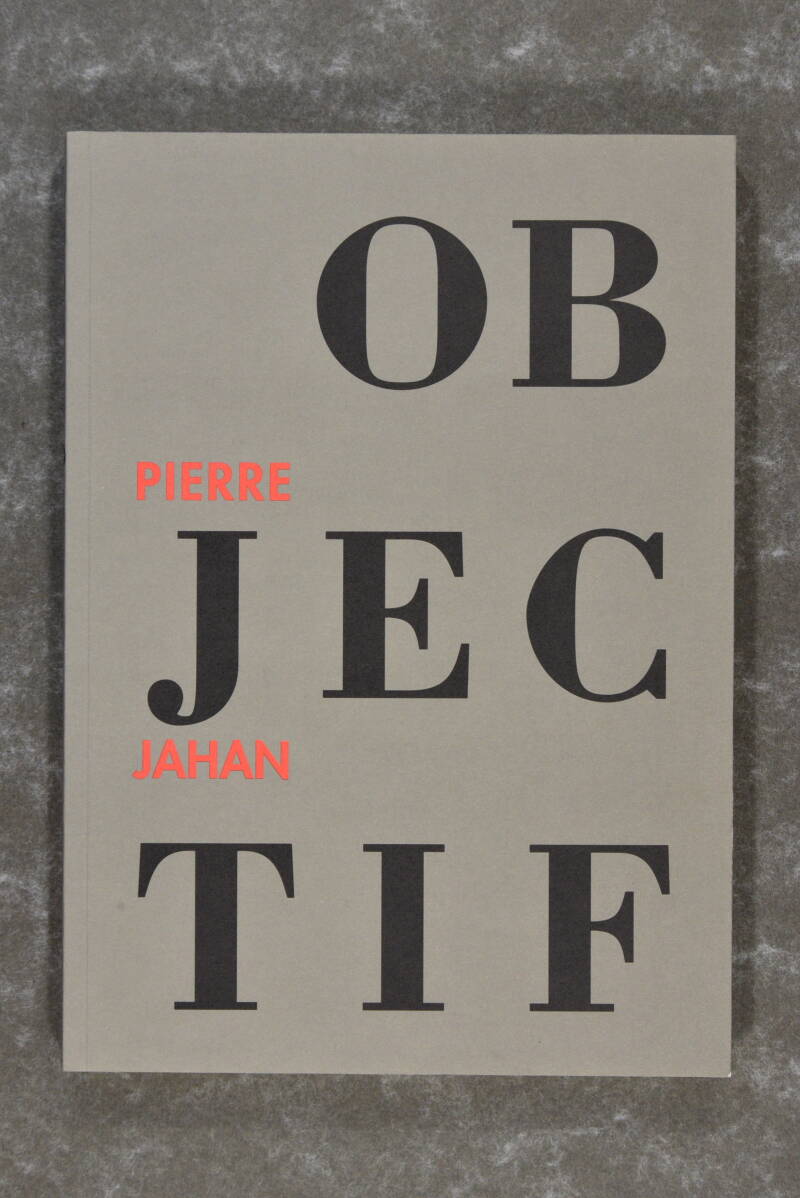 The man who congratulated Pie Xll on her advancement.

This book is not just a collection of "selected pieces" of the work of a photographer who has practiced his art for 65 years. It is also a form of autobiography, fragments of the memories of a man for whom reserve and discretion are cardinal virtues.

We see emerging, over the comments accompanying the images, explanations, reflections, anecdotes, the moral portrait of Jahan, his tastes, the conception of his art, some of the most important meetings of his life.

Pierre Jahan (9 September 1909 – 21 February 2003) was a French photographer who often worked in a Surrealist style.

Born in Amboise and introduced to photography by his family at a very early age, Jahan received his first professional commission when he moved to Paris in 1933, through a meeting with ad-man Raymond Gid. In 1936 he joined the Rectangle group of photographers. This group, founded by Emmanuel Sougez, among others, encouraged him in his career as a photographer.

A committed activist for photographers’ rights, he helped to found the French federation of art photographers (FAPC), of which he became vice-chairman. In 1949 he joined the professional photographers' association Le Groupe des XV alongside Robert Doisneau, Willy Ronis, and others, to lobby for the conservation of France’s photographic heritage. He took part in their exhibitions and in those held by the Salon National de la Photographie.