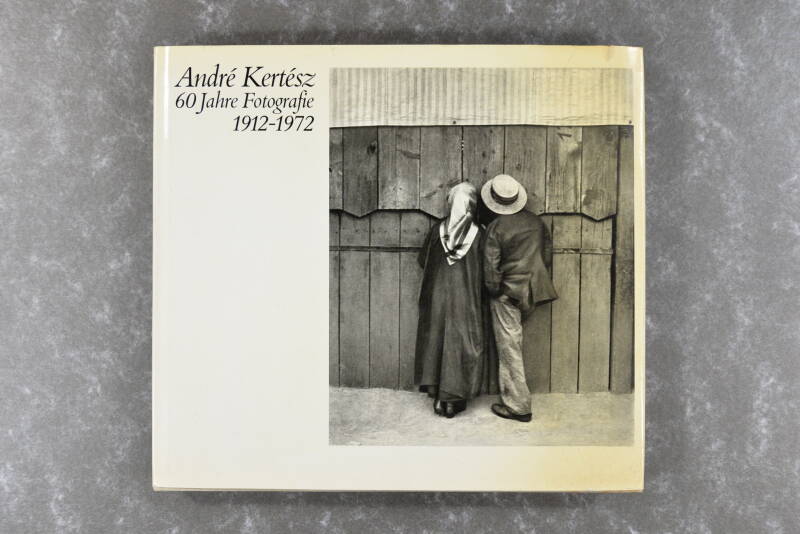 He worked to capture the things he saw and wanted to photograph, and I think that's what separated him from the rest of the photographers. Kertesz captured the motion and converts it to a poetic melody. Simplicity and the sense of form was what he was aiming for. All of his photographs have some kind of symbolic meaning witch made the image beautiful in a surrealistic way.
Kertesz worked in a variety of modes, from portraits to still lives to nude distortions to photo-reportage, he captures the telling moment and expressive details from subjects.
His distorted nudes became surrealist as a way of interpreting a classical subject through his own style. The human body when combined with the movement and sensitivity of reflective light became a different subject. Kertesz style changes frequently but what doesn't change is the lyric truth behind each of his photographs. The full range of his masterly-fragile, intimate and gently ironic style makes the subject his own. The photographs with people walking in the streets have certain patterns and deep space that half of the lines converge to vanishing points. He captures peoplesEgesture that demonstrates their personal life story in a poetic way that makes life seem beautiful. "Respect yourself as well as your subject matterE is the well given advice from a great photographer.

André Kertész (2 July 1894 – 28 September 1985), born Andor Kertész, was a Hungarian-born photographer known for his groundbreaking contributions to photographic composition and the photo essay. In the early years of his career, his then-unorthodox camera angles and style prevented his work from gaining wider recognition. Kertész never felt that he had gained the worldwide recognition he deserved. Today he is considered one of the seminal figures of photojournalism. He was a friend of Calder, Chagall, Mondrian, Giacometti, etc.

He came to New York in 1936 and lived and worked there until his death.