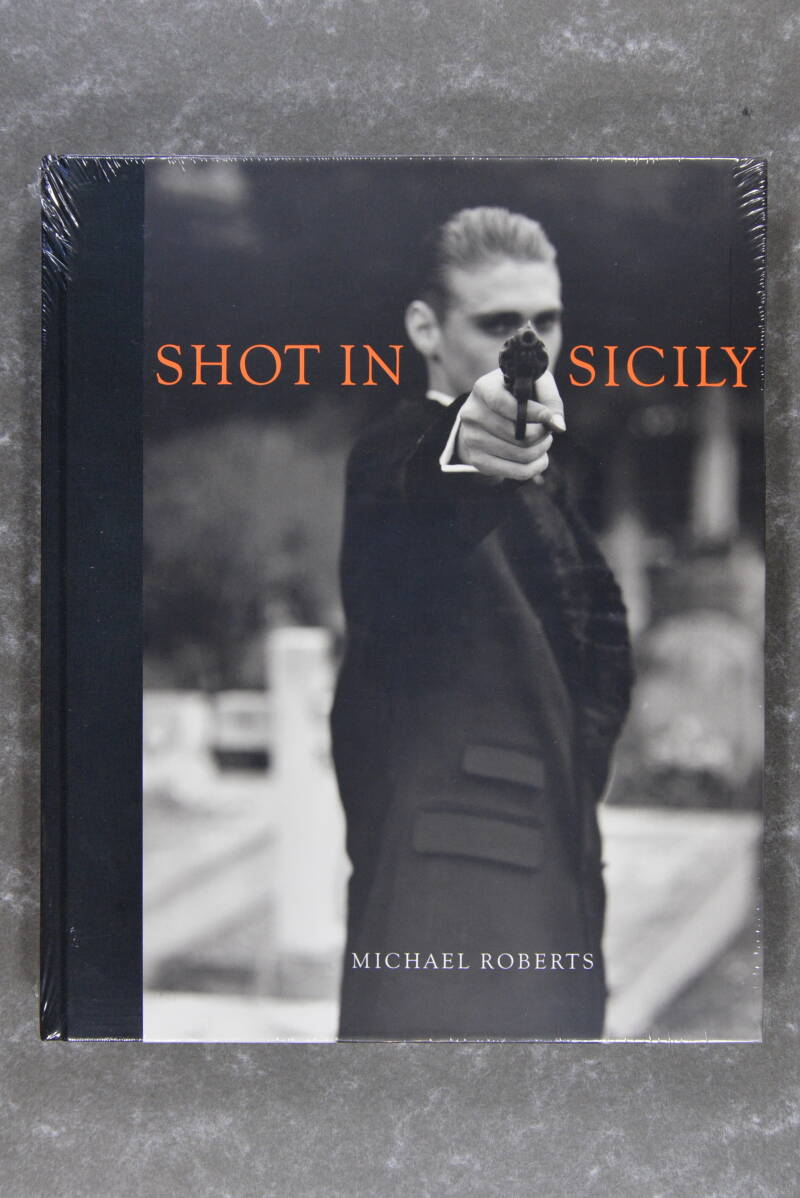 Michael Roberts' rich view of Sicily--its people, traditions, and landscape--permeates his photographic work far beyond his well-known work in the fashion world. Spanning two decades, Shot in Sicily traces Roberts' shifting vision of a sensual and ambiguous country. With an occasional nod to Baron Wilhelm von Gloeden's late nineteenth-century images of the Sicilian town of Taormina and the films of Visconti and Bolognini, Roberts' sense of Sicily moves beyond conventional and touristic aesthetic categories. His camera captures the beauty of youth, crumbling temples, traditional Easter parades, and the theater of daily life, and genuinely recreates the allure of Sicily. This monograph is designed by Roberts and features an epilogue/homage by designer Manolo Blahnik.

Michael has produced many books of illustrations and photography, as well as frequent collaborations with Grace Coddington including her memoir and two volumes of her work, Thirty Years of Fashion at Vogue and The American Vogue Years. He has written, co-produced, and directed Manolo: The Boy Who Made Shoes for Lizards, a drama-documentary on the celebrated shoe designer Manolo Blahnik for whose book Fleeting Gestures and Obsessions he was the principal photographer. His collage ceiling commissioned for the London restaurant Sexy Fish sits alongside the work of Frank Gehry and Damien Hirst.