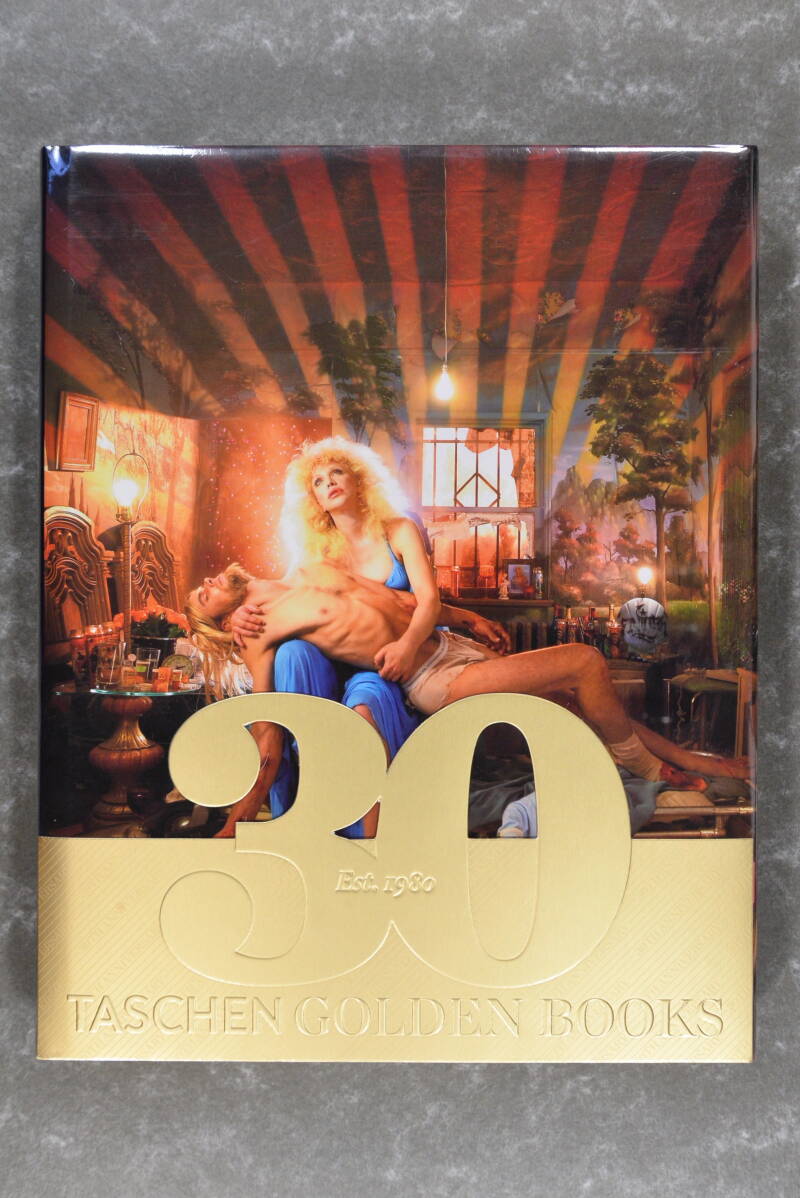 This popular hardcover edition of LaChapelle Heaven to Hell is a must-have for anyone interested in contemporary photography.

LaChapelle Heaven to Hell is the third volume in an exhilarating trilogy that began with LaChapelle Land (1996) and continued with the infamous Hotel LaChapelle (1999). Packed with astonishing, color-saturated, and provocative images, those titles both became instant collectors items and have since gone through multiple printings. Featuring almost twice as many images as its predecessors, LaChapelle Heaven to Hell is an explosive compilation of new work by the visionary photographer. Since the publication of Hotel LaChapelle, the strength of LaChapelles work lies in its ability to focus the lens of celebrity and fashion toward more pressing issues of societal concern.
LaChapelles imagesof the most famous faces on the planet, and marginalized figures like transsexual Amanda Lepore or the cast of his critically acclaimed social documentary Rizecall into question our relationship with gender, glamour, and status. Using his trademark baroque excess, LaChapelle inverts the consumption he appears to celebrate, pointing instead to apocalyptic consequences for humanity itself. While referencing and acknowledging diverse sources such as the Renaissance, art history, cinema, The Bible, pornography, and the new globalized pop culture, LaChapelle has fashioned a deeply personal and epoch-defining visual language that holds up a mirror to our times.

David LaChapelle (born March 11, 1963) is an American commercial photographer, fine-art photographer, music video director, and film director.
He is best known for his photography, which often references art history and sometimes conveys social messages. His photographic style has been described as "hyper-real and slyly subversive" and as "kitsch pop surrealism". Once called the Fellini of photography, LaChapelle has worked for international publications and has had his work exhibited in commercial galleries and institutions around the world.