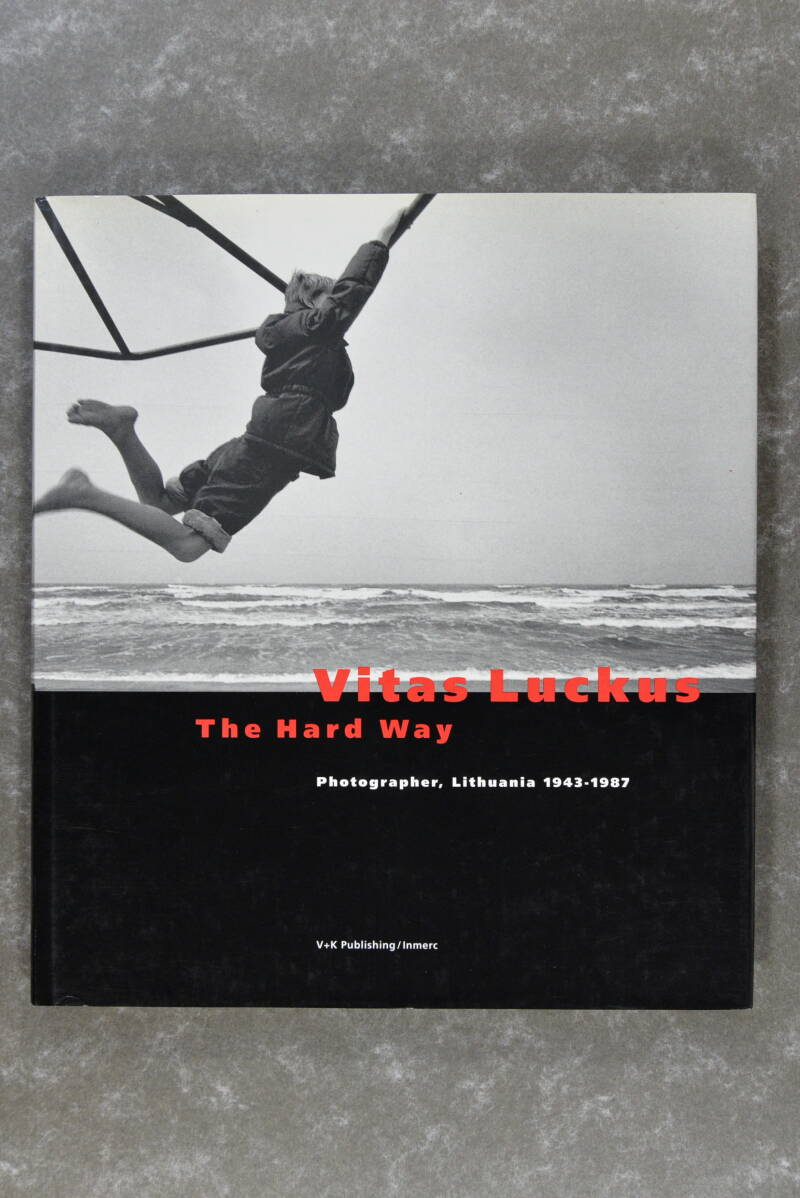 "You look so much like your mother now, —  they said when they saw me crying"   - Vitas Luckus

Let’s begin with the ending. Let’s start by saying that Lithuanian photographer Vitas Luckus died after jumping out of the window of his 5th-floor apartment in March 1987. That his wife found him in the snow.
A few seconds earlier, Luckus had committed murder. There was a visitor at his place, and they had an argument about his photography. Luckus stabbed the guy with a kitchen knife, only to realize that the visitor was a KGB agent. He chose death over punishment.

Nobody quite knows what caused him to snap, but it’s safe to say that Vitas Luckus and his work had never quite fit in. Maybe there was frustration, maybe provocation. What we do know is that he had been a rebel all his life, even though he was born in 1943 and grew up in a repressive Soviet state.

He worked obsessively, with little care for what others thought. The secret police were a constant presence in his life, burgling his home and beating him in bathrooms and cafes.