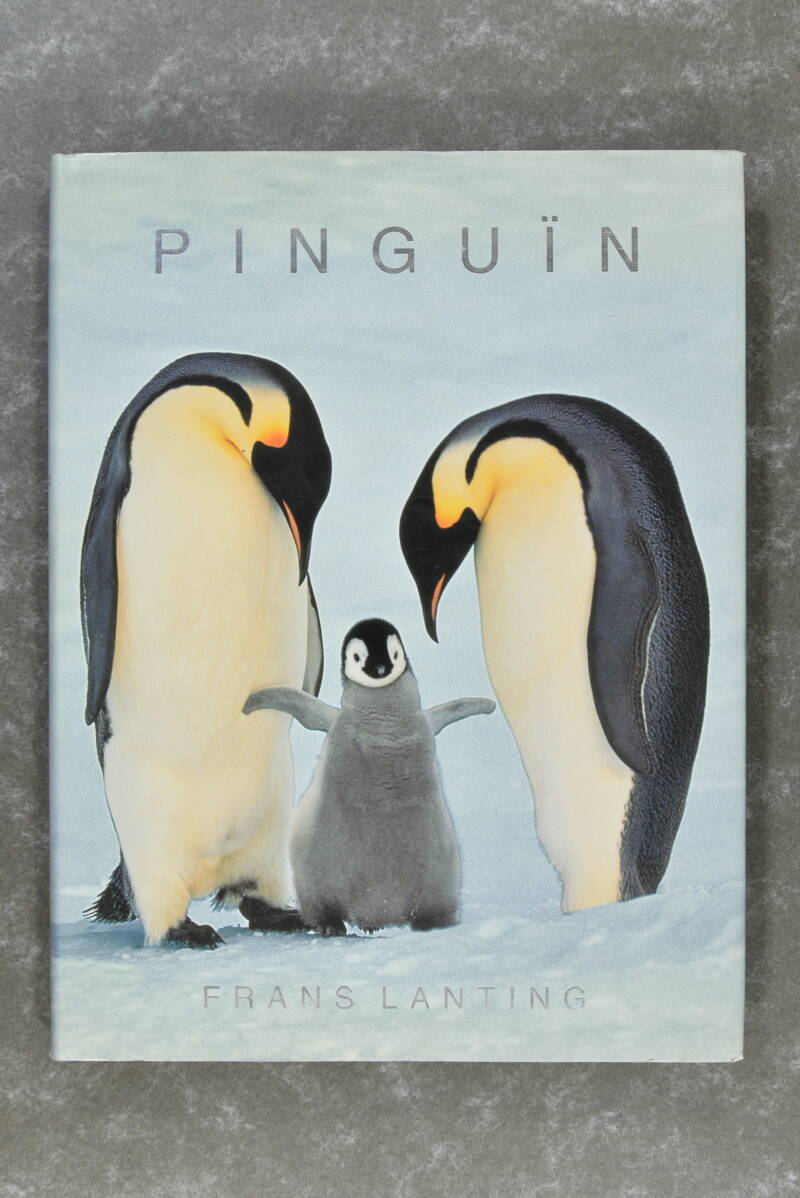 Homage to a most intriguing bird, this extensive photo record features penguin pictures from top nature photographer, Frans Lanting. Lanting made three expeditions to the planet’s icy regions in order to document the aquatic and flightless birds in their home territories. Over 100 images of these creatures will leave you feeling like you’ve personally met each and every one of them.

Frans Lanting is considered one of the greatest photographers of the natural world in the contemporary times. His work is featured in exhibitions, magazines, and books worldwide. For more than twenty years, he has photographically documented flora and fauna, as well as the relationship between humans and nature in settings from Antarctica to Amazon. Lantings has been presented with several awards as a conservationist and a photographer.

Lanting was born on 13th July 1951 in Netherlands. He later moved to the United States. Now he resides in Santa Cruz an runs a gallery and studio. His wife Christine Eckstrom is an editor, producer and writer.
Lantings work is recurrently published in the popular magazine, National Geographic. His photographs have also been featured in Life, Airone, Audubon, Stern, and Outdoor Photographer.

His work on rainforest animals and plants was exhibited in 2005 in Field Museum of Natural History. The show was called, Jungles. A year later, his work was included in the Cabrillo Festival of Contemporary Music in California. The exhibition was named, Life: A Journey Through Time and it combined Philip Glass‘s music with his photographic pieces. In the same year 2006, a traveling exposition of his work took place in Leiden’s natural history museum – called, Frans Lanting: LIFE. The retrospective traveled across the United States and Europe. Twelve years later, in 2012 an exhibition took place at the SS Rotterdam with seventy five images from the last show, Life: A Journey Through Time.