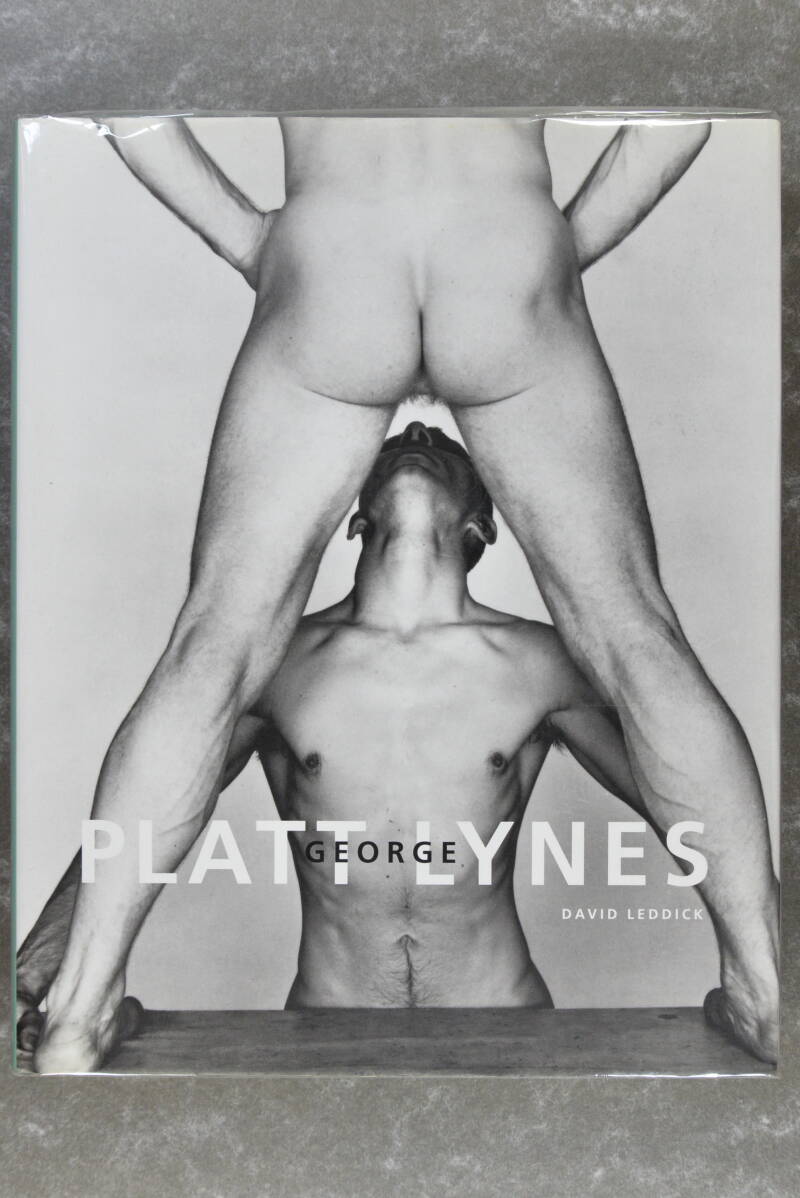 In collaboration with his male nude models, he was able to transcend time and place -- these images simultaneously glance back as a "homage" to Greek mythology and athleticism, and look forward to the modern, urban eroticism of Robert Mapplethorpe and Bruce Weber. This book breaks down his body of work into distinct sections. The portraits include such luminaries of twentieth-century art and society as Thomas Mann, Igor Stravinsky, Countess Bismarck, and Gertrude Stein, as well as fellow lens-men Cecil Beaton and Henri Cartier-Bresson, and it is clear from the lighting and the often surreal framing that he was a master of the form. This extends into his work with ballet and fashion, but of course, it is in his extensive nude images that his admiration for the male body and his expert technique is truly brought together.

As a photographer, George Platt Lynes was a brilliant craftsman and master of composition, whether it be in one of his many portraits of the famous and the legendary, or in his stunningly vivid documentations of the New York City Ballet. This skill and passion for his subjects led to enormous success in the 30s and 40s as he was published in the leading fashion magazines of the day -- "Vogue", "Harper's Bazaar" and others. But Platt Lynes was also a myth-maker with a photographic obsession that sadly remained mostly unpublicized until after his death.