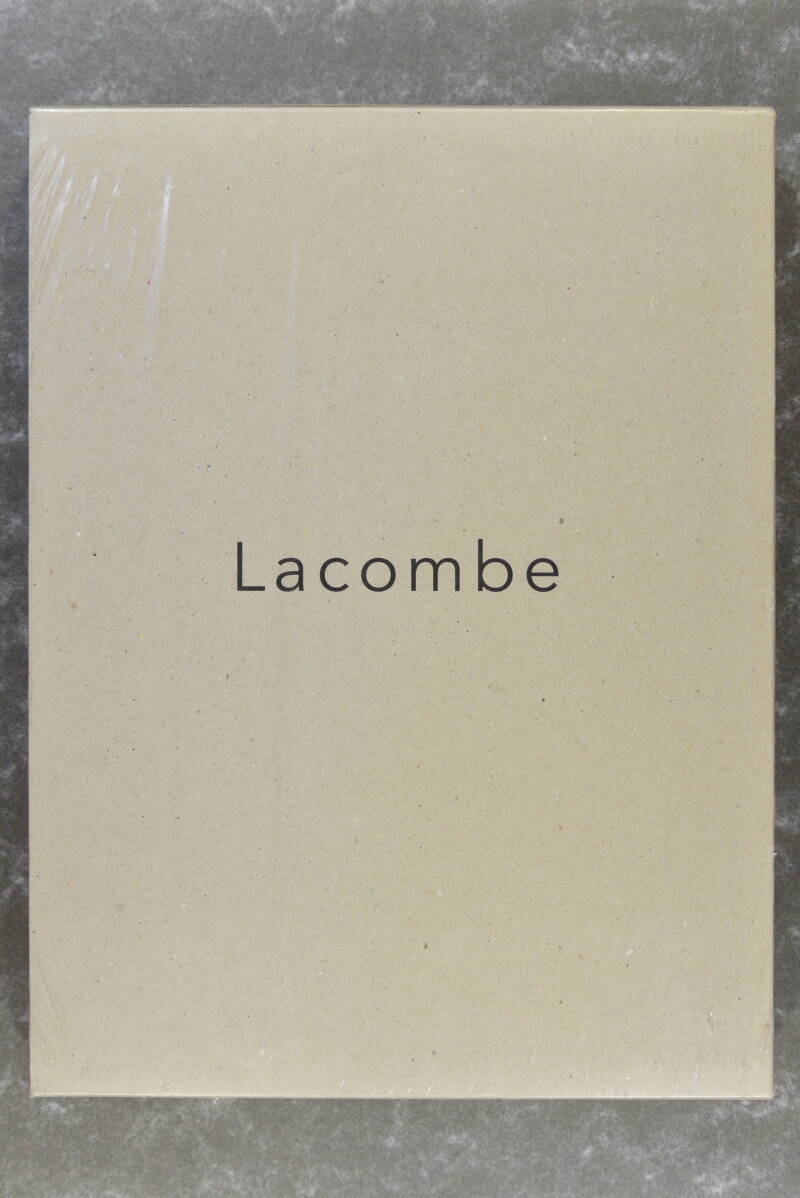 French photographer Brigitte Lacombe, whose iconic celebrity portraits are known throughout the world, will be celebrated in a new book this fall. This exquisitely produced volume, entitled Lacombe Cinema/Theater, is a retrospective of images that beautifully convey her love for the performing arts and the people involved in it.

French photographer Brigitte Lacombe is known for her influential and revelatory portraiture.

For four decades she has created iconic and intimate photographs of many of the world’s most celebrated artists, actors, politicians and intellectuals.

“Brigitte”, a documentary film by director Lynne Ramsay, commissioned by Miu Miu Women’s Tales, was shown at the Venice and New York Film Festivals in 2019.

She is often is asked to photograph major theater productions.  In 1983, Lacombe documented David Mamet’s original production of "Glengarry Glen Ross" at The Goodman Theater in Chicago.  In 1985, Lacombe became the first and only staff photographer for Lincoln Center Theater in NY for 7 years.  Lacombe works on several new Broadway plays each year.