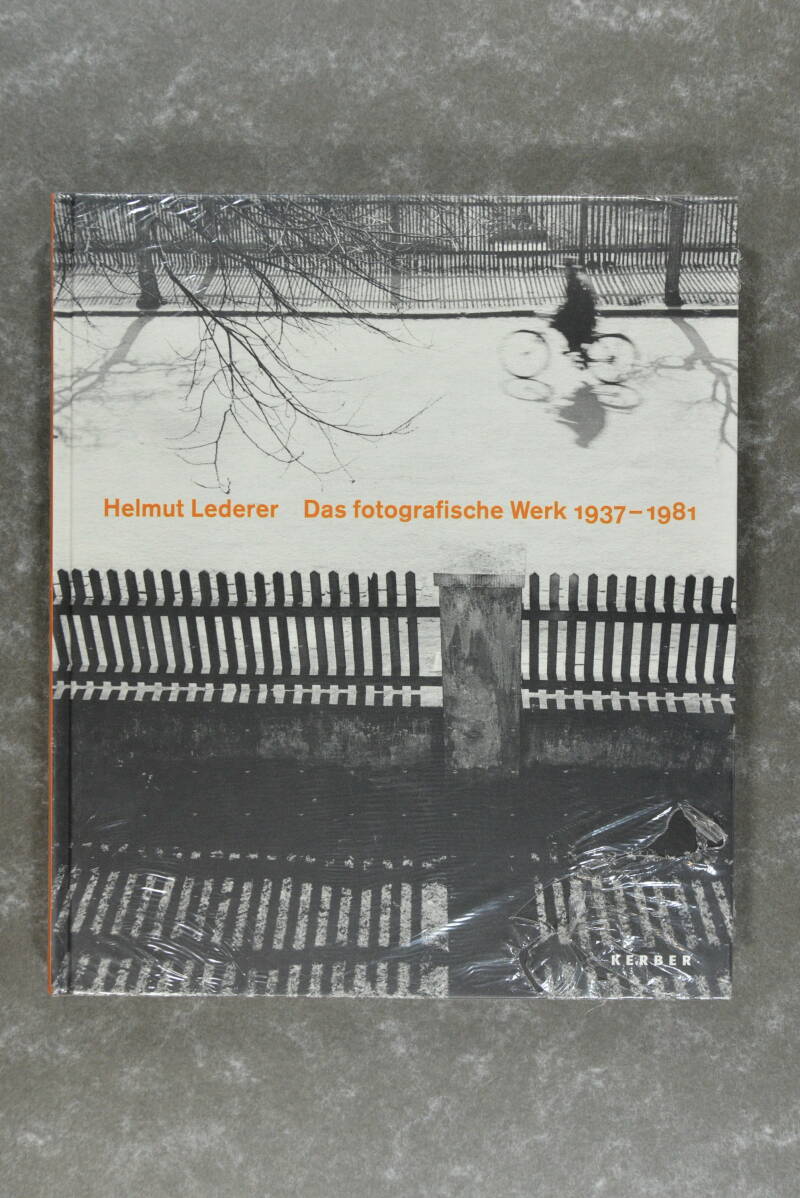 Helmut Lederer (August 8, 1919 in Eger, Czechoslovakia; † February 11, 1999 in Erlangen) was a German photographer and sculptor who lived in Erlangen from 1947 until his death after his escape from the western Sudetenland and lived here as a freelance artist and from From 1965 to 1995 he worked as the designer of the city magazine Das Neue Erlangen.