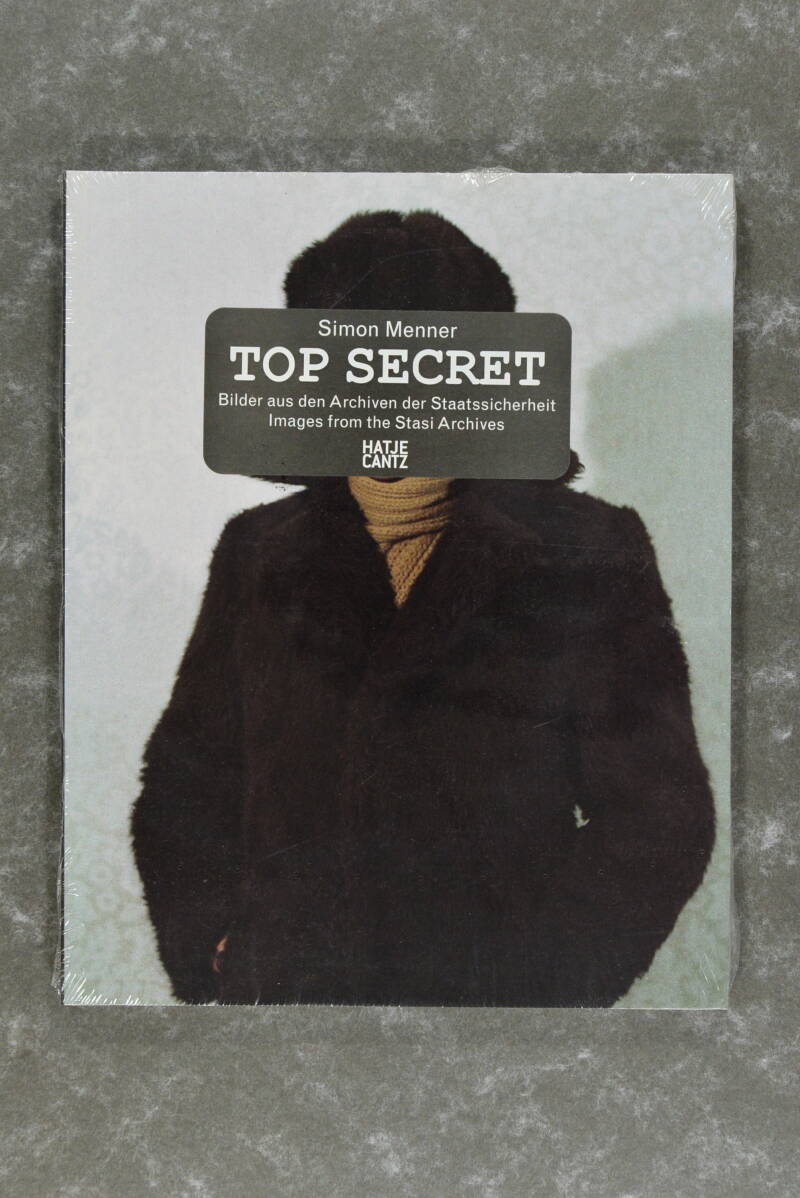 Almost 300,000 people worked for the STASI, the East German secret police--per capita, far more than are or were employed by agencies such as the CIA or the Soviet Unions KGB. More than 50 years after the Berlin Wall was erected, German photographer Simon Menner (born 1978) unearthed an extraordinary cache of photographs in the STASI archives that document the agencys surveillance work. These state-approved photographs show officers and employees posing in professional uniforms, wearing unconvincing fake beards and moustaches, or signaling to each other with their hands. Once top secret, and now preposterous, these images are both comical and sinister. Until now, nobody has attempted a visual study of the activities of the State Security. For Simon Menner, the undertaking is more suited to artists and philosophers than to historians.

Simon Menner (1978) is a German photographer, who is interested in the image capacity to manipulate with the perception of audiences. Whether they are snipers in ambush photographed by himself or images found in the channels of Islamic fundamentalists, his works share an interest in the significance of images in military conflicts and the impact left on public awareness. Menner has studied at the Berlin Art Institute. He has participated in numerous shows all over the globe. His photo series The Last Image Before the Blast will be offered to audiences in the Riga Photomonth exhibition Eating Pineapples on the Moon, which will run from 15 May to 16 June at the Museum of Occupation of Latvia.