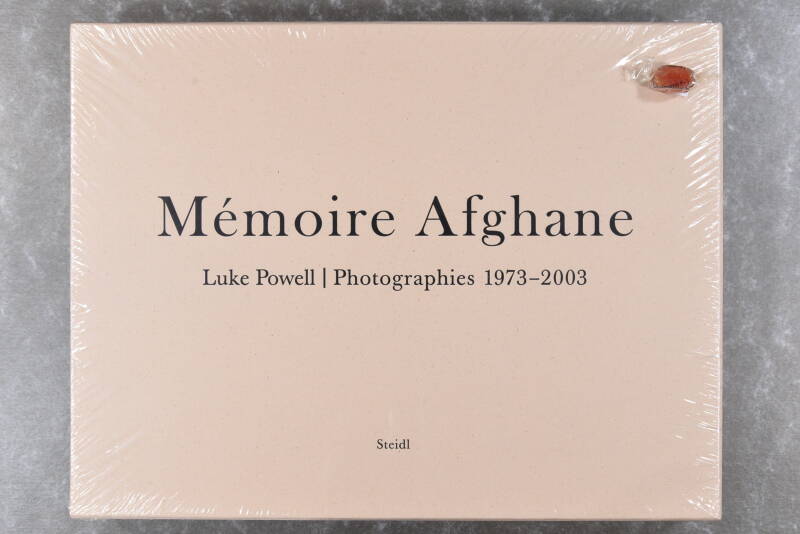 In the fall of 1971, faced with the outbreak of the Indo-Pakistani conflict, Luke Powel, who had traveled from Europe to India, spent the following winter in neighboring Afghanistan. Amazed by the beauty of the country, the vigor of its culture and the self-sufficiency of the Afghan people, he returned almost every year until 1978, when the communists took over. In early 2000, the Taliban government invited Luke Powell to return to Afghanistan, and in the same year the Northern Alliance allowed him to travel alone to areas under its control. In 2003, Powell worked as a photographer for the Mine Action Coordination Center in Afghanistan and other UN agencies operating in the country. In Afghan Memory, Luke Powell has tried to separate art from reportage, and to show Afghans and their country, rather than what they have suffered at the hands of industrialized powers. In the texts, collected in a separate volume, Powell speaks for a profoundly peaceful people at war for three decades, and gives the images a rich historical background.