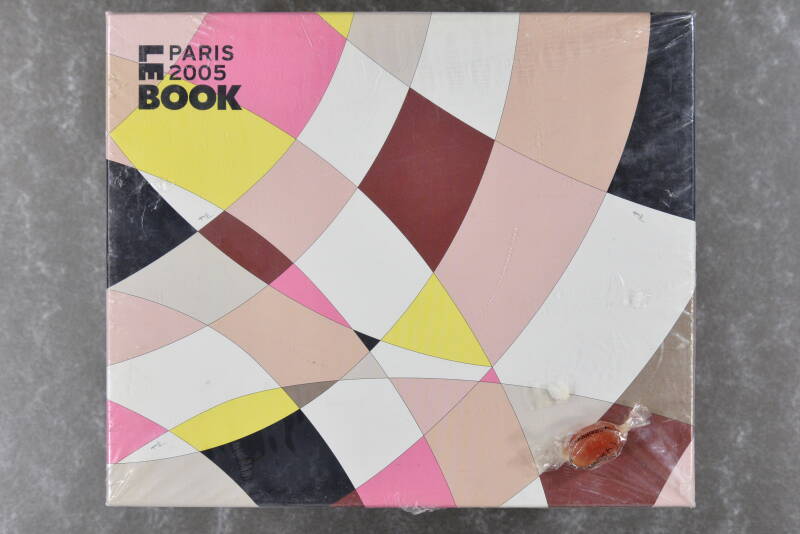 Born in Naples to an aristocrat family, Emilio Pucci was an active teenager interested in sports and education. Studying in Italy and the USA, Pucci studied agriculture, political science and social science. The latter from Reed College in Oregon, were Pucci received a skiing scholarship. After his education Pucci joined the Italian Air Force, serving as a torpedo bomber pilot during World War II. While studying at Reed, Pucci designed uniforms for the college ski team. With experience in designing ski wear, Pucci later designed his own ski outfit and followed on to create a ski suit for a female friend. The outfit was photographed and made its way into Harper Bazaar. Through the publicity gained, Pucci was asked to design for the magazine who was releasing an article of European winter fashion in 1948. Pucci’s use of stretch fabrics and his sleek designs caused immediate success for him with several American manufacturers offering to produce his designs. Declining, Pucci instead left the air force and set up his own couture fashion house in his family home, a Renaissance-era Palazzo in the middle of Florence.

EMILIO PUCCI
The House of Emilio Pucci, under the image direction of Laudomia Pucci and creative direction of Christian Lacroix, granted LE BOOK exclusive rights to showcase patterns from Emilio Pucci’s Fall 2004 and Spring 2005 collections.
A splash of colour and Italian glamour dressed LE BOOK’s tabs, covers and boxes for its 2004-2005 editions.