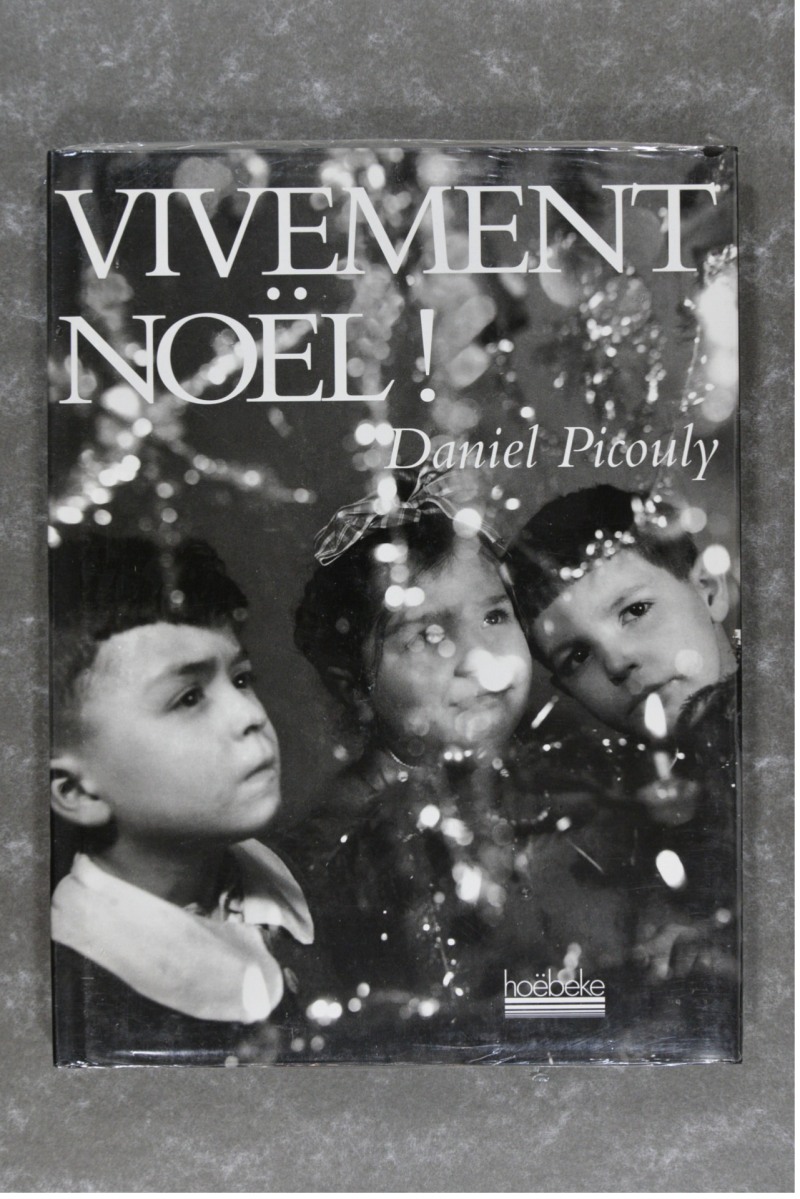 Daniel Picouly (born 21 October 1948 in Villemomble) is a French writer. He was raised in a family of 13 children. His parents were born in the French overseas territory of Martinique. He became a professor of economics in Paris.

In 1992 he published his first novel, The Light of fools, with the help of Daniel Pennac. He had a great success in 1995, with The Field of people. In this book, as in many others, he recounts his childhood in a novel. He played himself in the film Imposture (2005). He was the host of a cultural program on France 5, Café Picouly. From September 2008 to June 2009, he presented Café littéraire [fr] on France 2, before returning to France 5 in September 2009 with its Café Picouly. He is a jury member on Le Prince Maurice and RFO prizes.