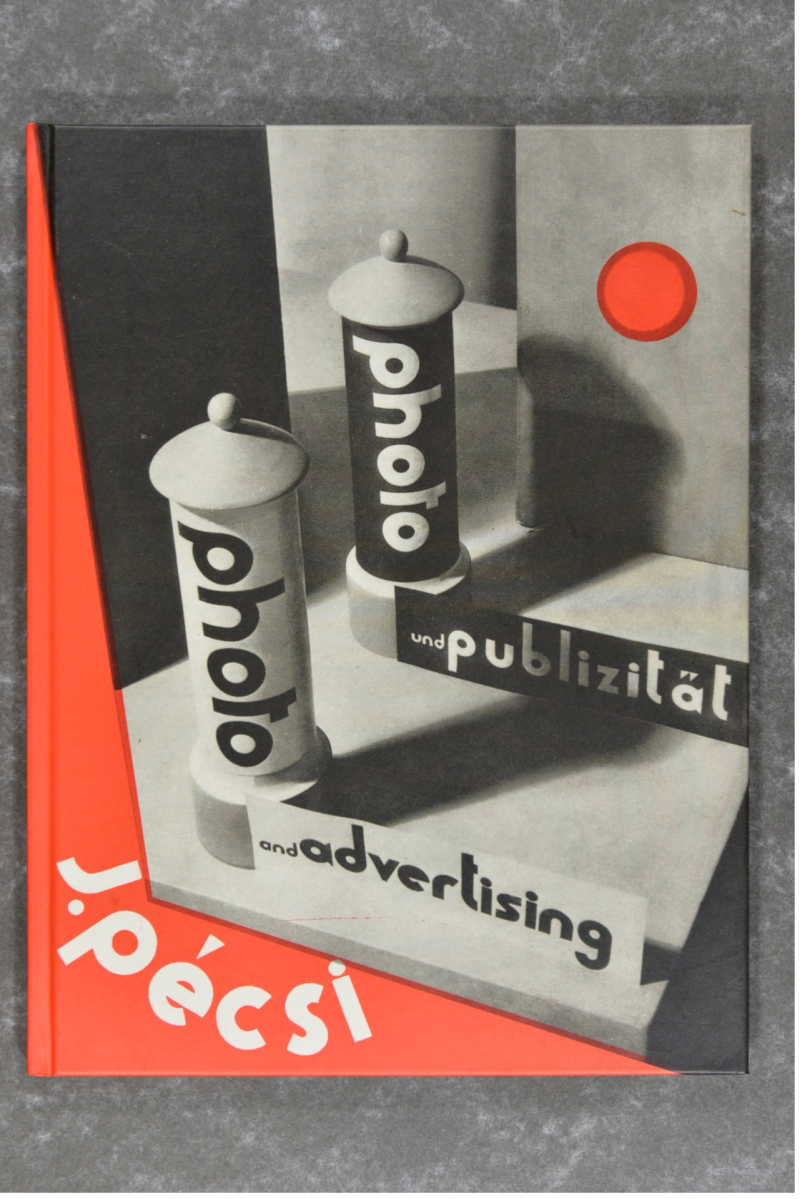 József Pécsi was a Hungarian photographer, innovator, and educator. Born in 1889 into a middle-class family in Budapest (then part of the Austro-Hungarian Empire), Pécsi was schooled in German and maintained lifelong ties with an international photography community. He studied photography at the Lehr- und Versuchsanstalt (Training and research institute) in Munich from 1909 to 1911, and began receiving international recognition soon after graduation. In 1911 he returned to Budapest and opened his own studio, where he also offered instruction to apprentices. In 1913 he established the photography department at the Budapest School of Industrial Drawing, for which he is credited as the founder of photography education in Hungary. He was dismissed from teaching in 1920 due to conflicts with the conservative political regime but maintained his own studio, which served as a gathering place for students, including Eva Besnyö and her friend György Kepes.