Ewing , William A - The Body Photoworks of the Human Form 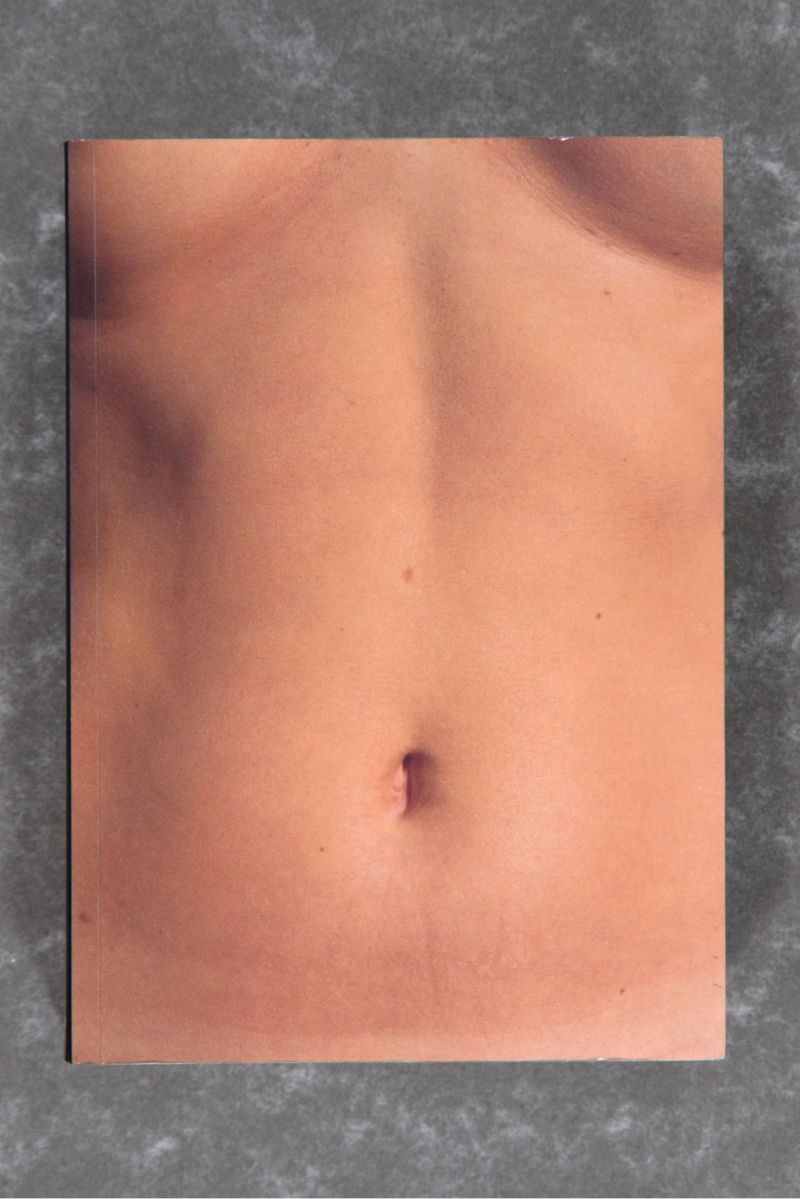 Ewing , William A - The Body Photoworks of the Human Form

Published to extraordinary worldwide acclaim, William A. Ewing's superb anthology was hailed as 'one of the most unique and powerful photographic books in recent memory' (Camera and Darkroom). From 19th-century erotica to the sexual politics of the 1990s, his collection of over 365 photographic images provides a rich archive of bodily forms, both male and female, featuring the outstanding work of some of the world's most talented photographers: Nadar, Muybridge and Roger Fenton from the early days of the medium; Alfred Stieglitz and Edward Weston, Imogen Cunningham, Man Ray, Hoyningen-Huene, Frantisek Drtikol, Germaine Krull; from our own time, John Coplans, Robert Mapplethorpe, Richard Hamilton, Sally Mann, Helen Chadwick, Barbara Kruger, Cindy Sherman, Pierre Radisic, Dieter Appelt and many others. Also included are works by artists who have used the body itself as their medium and means of expression, such as Carolee Schneemann, Bruce Nauman, Arnulf Rainer and Robert Morris.

Images of the human body have always intrigued, attracted and obsessed us, but photography has intensified our obsessions for at least 150 years. The body has inspired a long tradition of photographing the nude. It has also been scrutinized by medical and anatomical photographers; celebrated by photographers of sport, dance and fashion; and depicted in phantasmagoric terms, in the realms of dream imagery and the imagination.

Today, in the age of the supermodel and the super-athlete, consciousness of both the private and the public body has achieved a new immediacy. That the 1988 Mapplethorpe exhibition became an international cause célèbre and, ultimately, the focus of an obscenity trial is just one example of how deeply photographs of the body continue to stir passion, cause controversy and compel interest at all levels of society. The Body is a true reflection of this fascination - and an exciting and provocative record of the camera's infatuation with the human figure.