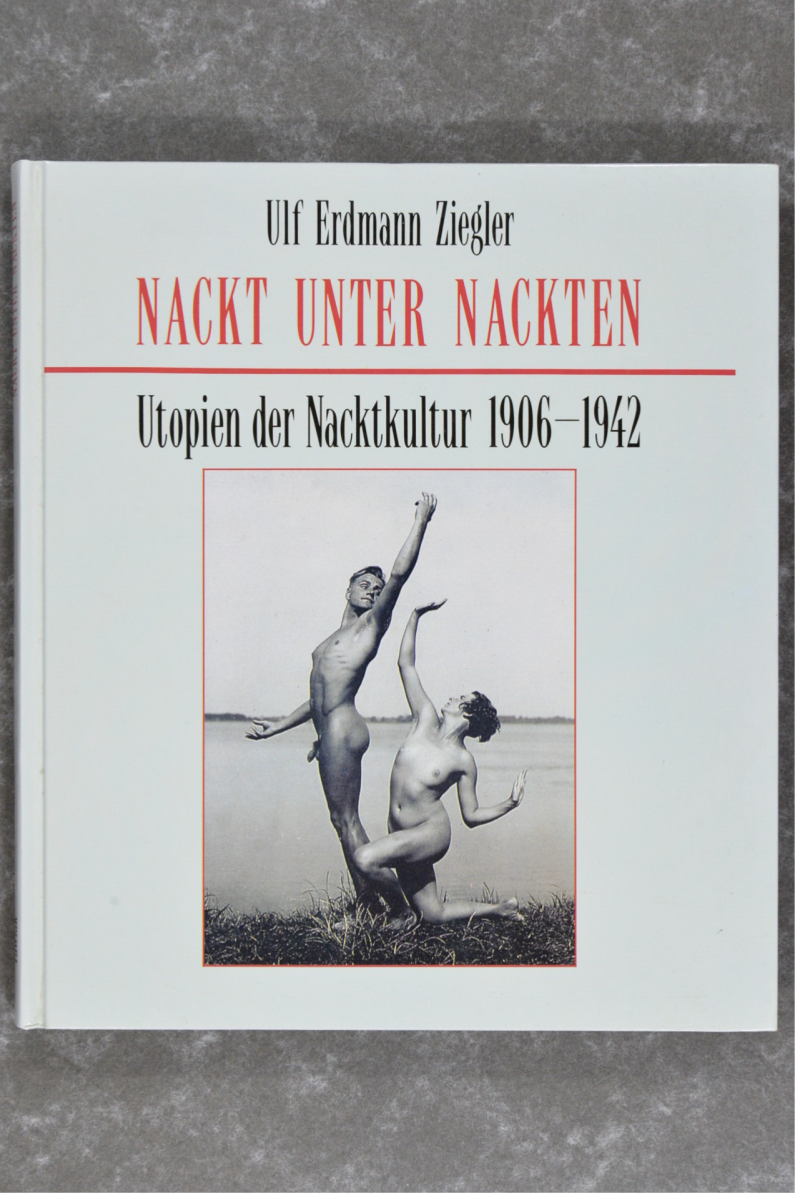 The debut novel Hamburger Hochbahn reached number one on the SWR bestseller list[3] in the month of its publication, April 2007. It tells of the midlife crisis of a Hamburg architect named Thomas Schwarz during a stay in St. Louis, Missouri (USA), a few weeks after September 11, 2001. "It is only through the trip to America," writes Beate Tröger in the Frankfurter Allgemeine Zeitung, "that the narrator in Ziegler's novel finds a clearer view of his own reality of life in Germany, which in this country had presented itself only diffusely before the trip began. Sociological, philosophical, and architectural theses and theories from Baudrillard to Luhmann to Oswald M. Ungers are cited to develop a grammar of the worlds of thought and life in the novel."[4] "It is about a period of about 25 years," Martin Lüdke summarized in DIE ZEIT. "History does not dissolve into stories, with the focus not on the episodes narrated but on the development they denote."[5] The novel is set in St. Louis, Hamburg, Braunschweig, Leipzig, Lüneburg, and on the Danish island of Bornholm. It centers on a story of friendship and competition between the characters Thomas Schwarz and Claes Philip Osterkamp, who skips his architecture studies to pursue a career with the Green Party in Hamburg. The "model of small-town incest, to put it bluntly, cannot be transferred to the spiral of fortune of a metropolis," explained Detlef Grumbach for Deutschlandfunk. "Saturated with social reality and rich in individual experiences, the author draws a portrait of a generation."[6] The reader learns "of the struggles, the nightmares, the irritations, the compulsions to conform, the hypertrophic flattery and the cold ignorance that determine everyday life and the surreal professional and private endurance runs," wrote Wend Kässens, senior literary editor of the NDR, in the Frankfurter Rundschau. From St. Louis, "one sees that the Western world has some very beautiful and livable spots - but also those of the greatest wasteland and depravity."[7]