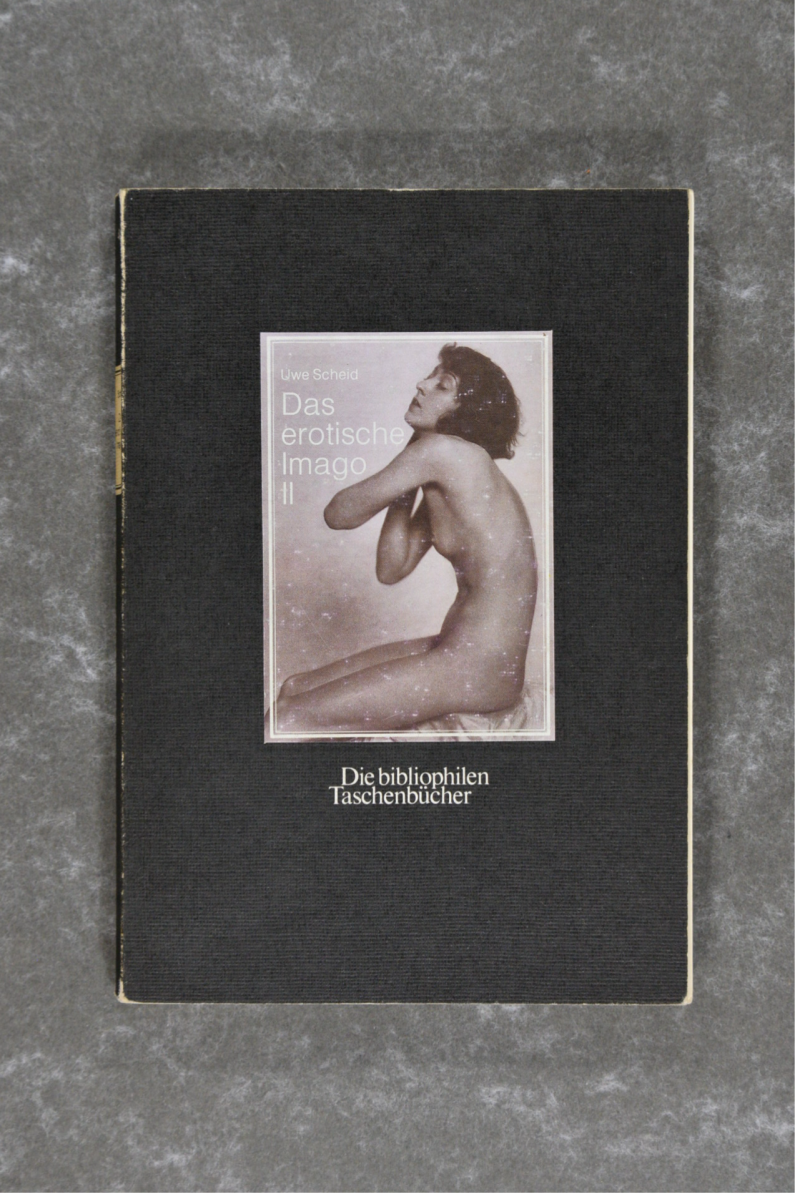 Scheid was a member of the German Photographic Academy, the European Society for the History of Photography, the Club Daguerre, and the Daguerreian Society.