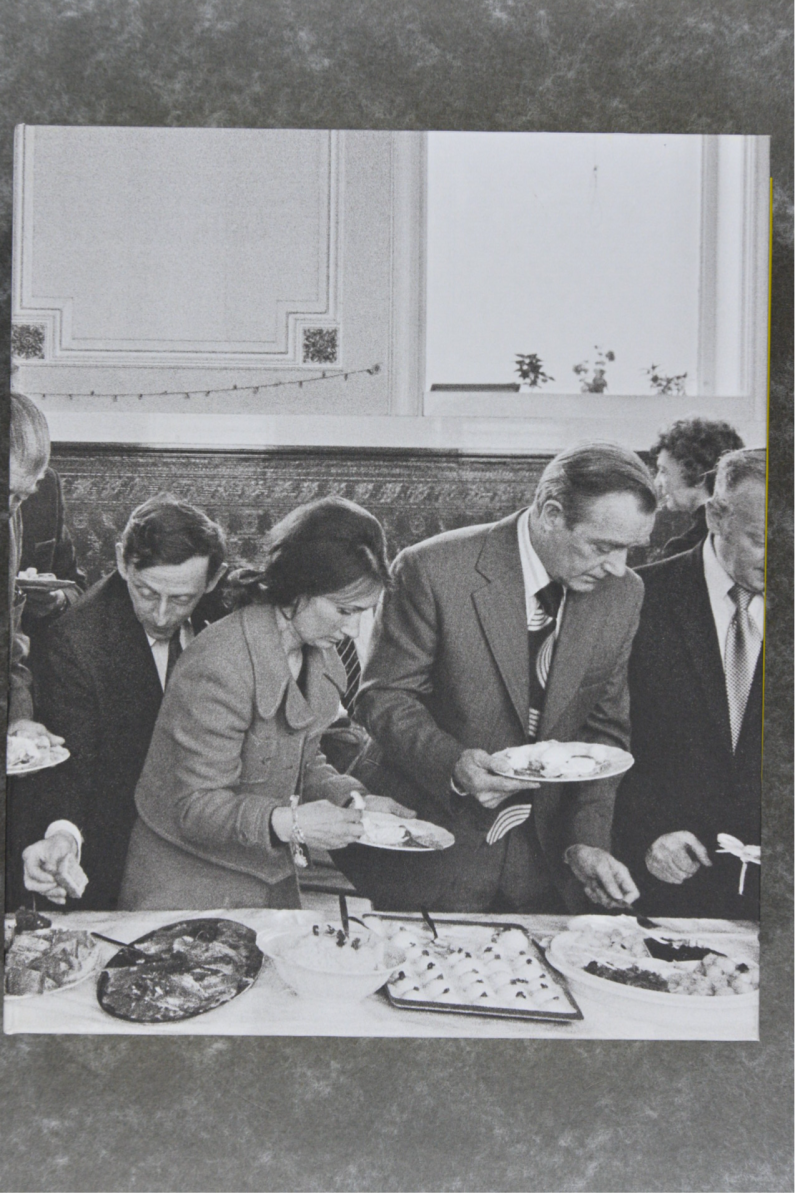 In 1975, fresh out of art school, Martin Parr moved to the picturesque Yorkshire Pennine mill town of Hebden Bridge. Over a period of five years, he documented the town in photographs, showing in particular the aspects of traditional life that were beginning to decline. Susan Mitchell, whom he had met in Manchester and later married, joined Parr in documenting a year in the life of a small Methodist chapel, together with its farming community. Such chapels seemed to encapsulate the region's disappearing way of life. Here Martin Parr found his photographic voice, while together he and Susie assembled a remarkable and touching historic document--now published in book form for the first time. The book takes its title from the Methodist and Baptist chapels that then characterized this area of Yorkshire and defined the fiercely independent character of the town. Non-Conformist Methodists reject the tenets of state Anglicism, and the Non-Conformist chapel of Hebden Bridge is central to the town and its community. In words and pictures, the Parrs vividly and affectionately document cobbled streets, flat-capped mill workers, hardy gamekeepers, henpecked husbands and jovial shop owners. The best Parr photographs are interwoven with Susie Parr's detailed background descriptions of the society they observed.
Martin Parr (born 1952) is a key figure in the world of photography, recognized as a brilliant satirist of contemporary life. Author of more than 30 photography books, including "Common Sense, Our True Intent Is All for Your Delight" and "Life's a Beach," his photographs have been collected by museums worldwide, including the Getty Museum in Los Angeles, New York's Museum of Modern Art and Tate Modern, London. A retrospective of his work continues to tour major museums around the world since opening at the Barbican Art Gallery, London, in 2002. Parr is a member of Magnum Photos.