Included in "The Photobook: A History Volume III" 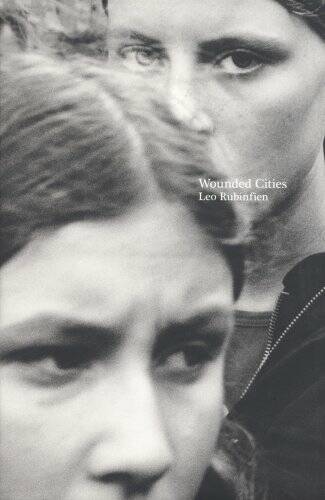 Included in "The Photobook: A History Volume III"

Included in "The Photobook: A History Volume III" by Parr/Badger !!!

One week before September 11th, 2001, Leo Rubinfien, his wife and small children moved into a new apartment two blocks away from the World Trade Center in New York. They witnessed the violence of that day close up, fled with the crowds of evacuees, and later returned to a damaged home and a city whose wounds remained open for years. The physical destruction in Manhattan was obvious to everyone, but Rubinfien believed that the hidden, ''psychic wound'' was the more serious one, and in 2002 he began to photograph in cities around the world that had suffered severely, in recent years, from terror attacks. Over five years he would visit locations that included London, Nairobi, Kuta Beach, Moscow, Buenos Aires, Istanbul and Colombo, looking intimately at the ordinary people of those cities, and searching their faces to see how the anxious air of the terror era touched and shaped the spirit.
Wounded Cities combines eighty intensely expressive photographs from this project with a memoir in which Rubinfien explores the uncertainty and political passions of the period that began with September 11th.