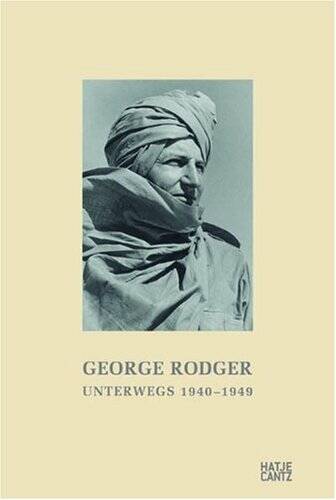 The life of the British photographer George Rodger (1908-1995) is full of adventure. Before founding MAGNUM Photos in 1947 with Robert Capa, Henri Cartier-Bresson, David Seymour and William Vandivert, he worked as a war correspondent for 'Life' magazine in 61 countries. In London, during the German air raids, he took photos that became emblematic of 'The Blitz'. When the Bergen-Belsen concentration camp was liberated, he took the first pictures and then turned his back on war photography. In the following years he traveled 28,000 miles criss-cross Africa and the Middle East. He captured indigenous peoples and their rituals in fascinating, formally captivating photos. The monograph presents Rodger's best photographs from 1940-1949. These were key years in the life of a man whose life and work followed the tradition of the great explorers of the 19th century.