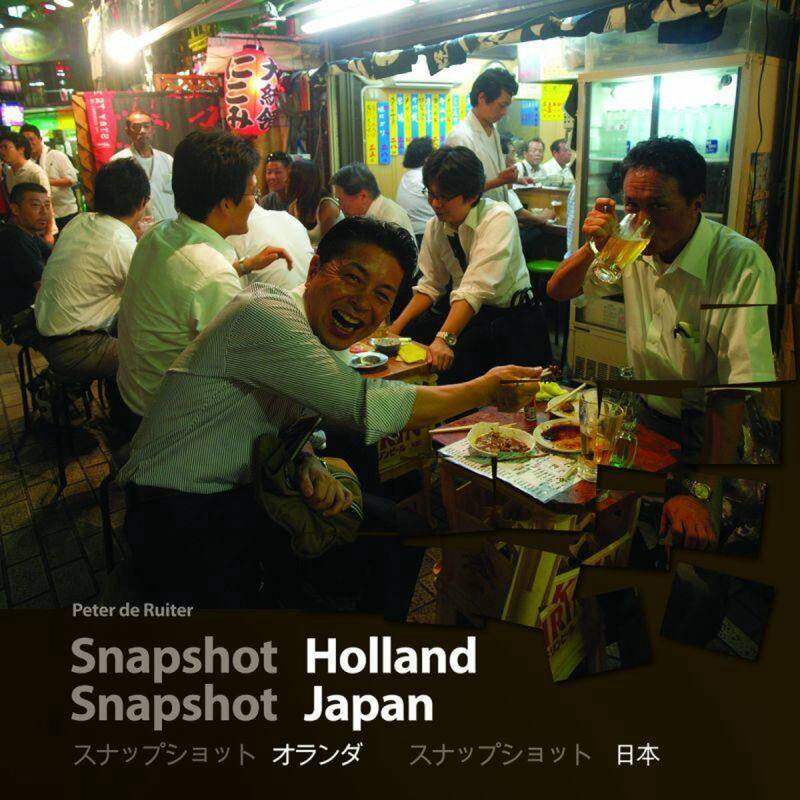 Peter de Ruiter (1960) is a writer, publisher, photographer and communication expert. He is known for bringing complex matter to the fore in an appealing way. For example, in 2018 he wrote a book about podcasts ('The Podcastprofessor', for listeners and creators) and 2016 about Bitcoins and blockchains ('Understanding Bitcoins better').
De Ruiter previously made six books about digital photography (2004 - 2011) and in 2012 (as a publisher) the 'Keuzegids Elektrisch cardriving'. De Ruiter writes from his own experience. He dives deep into innovations that appeal to him and describes the matter in simple terms.
In addition to innovations and media, De Ruiters is also interested in human rights. For example, in 2008 he fought against child labor with his book 'A world for children' and in 2014, as a publisher, he examined children's rights with 'Children who have changed the world'. In 'Pictures of Burma' (2010) he exposed the dictatorship in Burma. With his publication 'Blad voor de Mond' (2016) he broke a lance for the protection of press freedom worldwide.
All editions are richly illustrated with photos; from himself or from others. Publications in which photography predominates are 'Coastal residents' (2005, benefit book after tsunami), 'Beeldschoon Bangladesh' (2006), 'Snapshot Holland / Snapshot Japan' (2009)