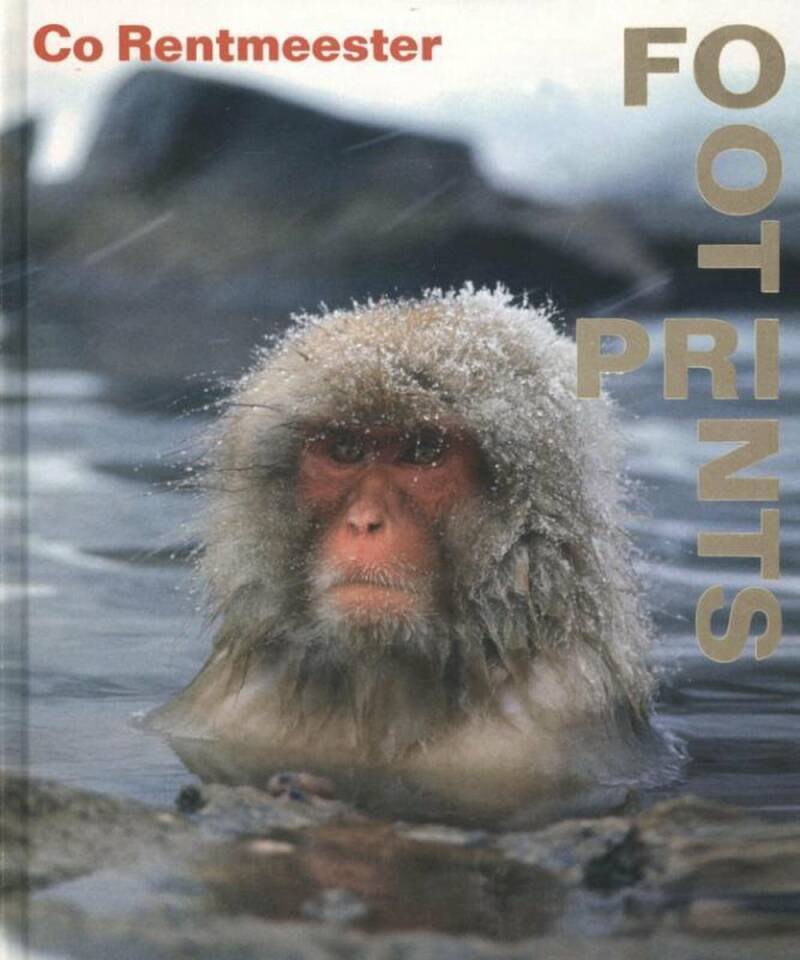 World-renowned Dutch photojournalist Co Rentmeester has been on location at some of the world s most galvanising events the Watts Riots in Los Angeles, the Vietnam War, the Olympic tragedy in Munich. His camera has documented diverse subjects as well, from Indonesia in the late 1960s to Chicago s O Hare Airport, and from ice skating in Holland to top athletes and the 1970s American Midwest Migration. Rentmeester has twice won recognition from the World Press Photo organisation, and often chooses people as the starting point for his work. Including interviews and more than 225 photos, this retrospective is a tribute to his 40-year career.