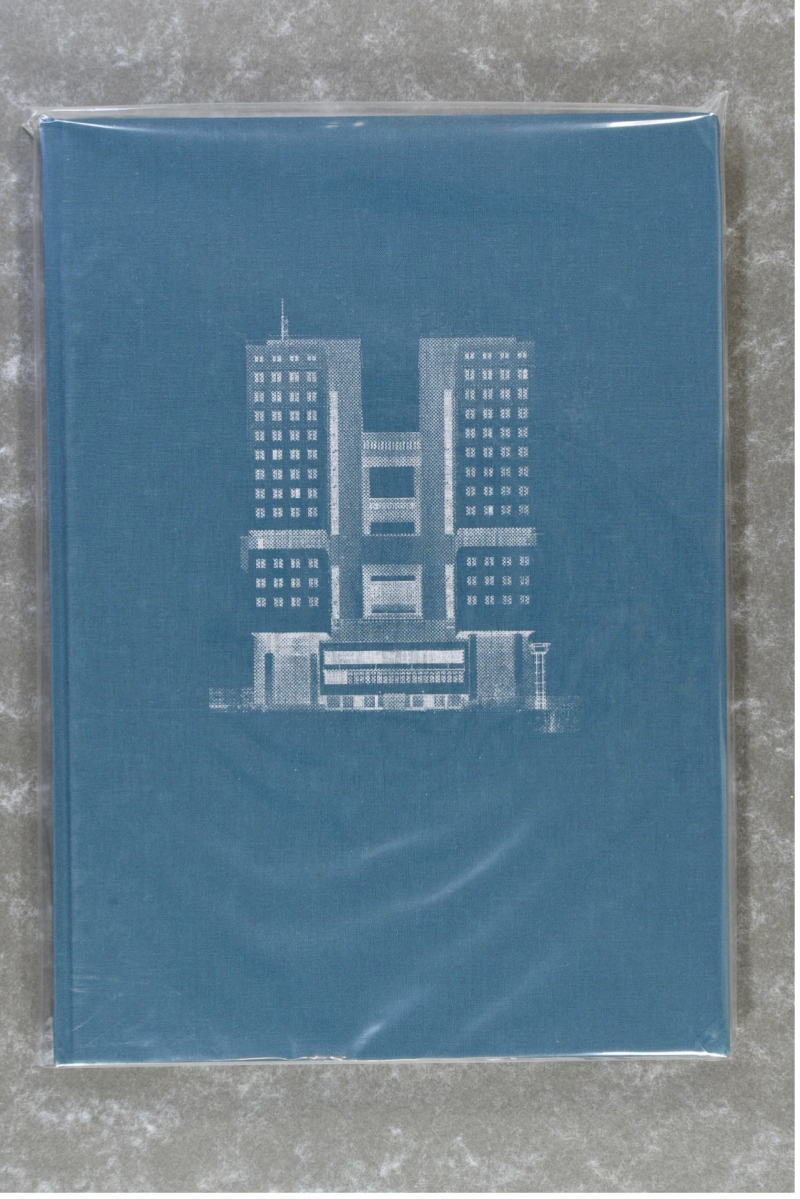 By using photography and historical documentation, Elian Somers investigates in Border Theories the relationship between architecture, politics and history in three Russian cities. During the 20th century, Birobidzhan, Kaliningrad and Yuzhno-Sakhalinsk were designed, built and redeveloped under the Soviet regime, with the utopian vision of a socialist city as the guiding principle for each. By examining the evolution of these cities, Somers reveals how visions of urban planners, nourished by political convictions, can control but never fully overwrite a city and its history. Included are texts by Elian Somers, Hester van Gent and Kerstin Winking.