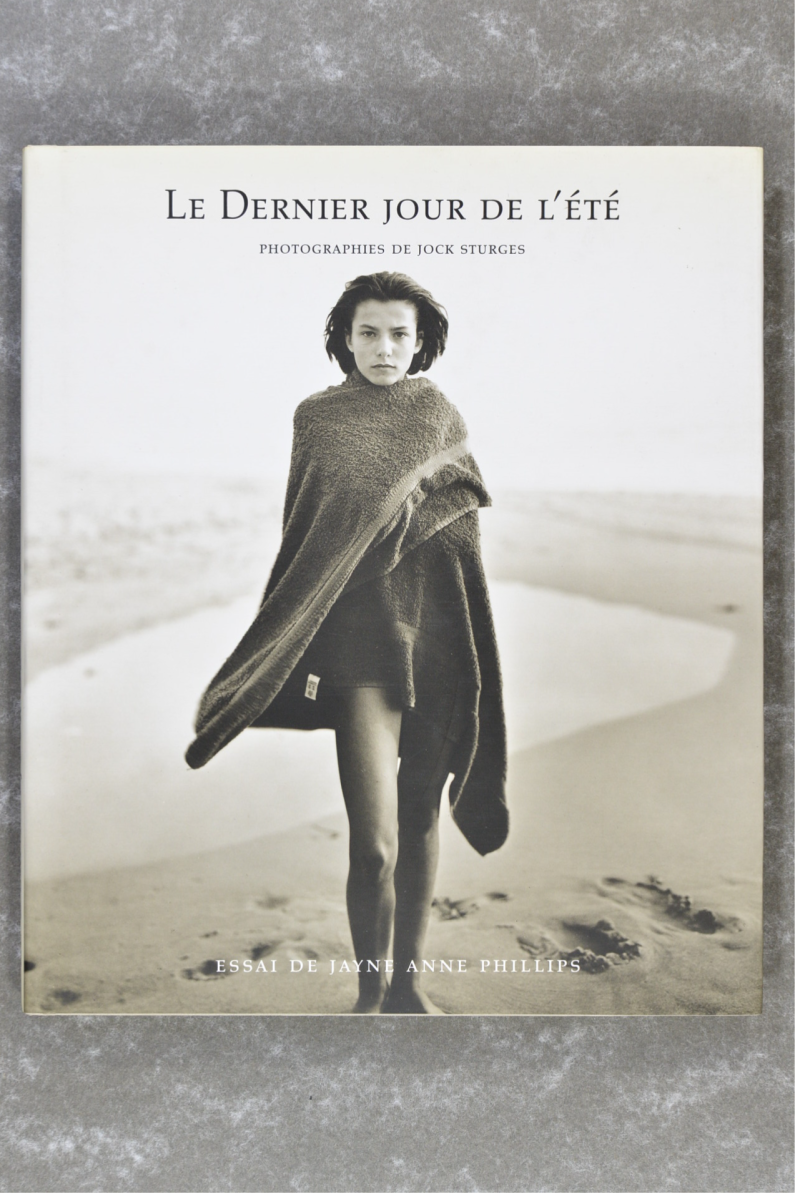 In his photographs, Jock Sturges features loved ones: mothers and daughters, friends and children. Facing the lens of his 20 x 25 camera, these characters reveal not only the relationships between them, but also the relationship of their inner being with the world in general. These images, whose magic lies in the details, were born from a collaboration based on mutual trust and admiration between the artist and his subjects. Jayne Anne Phillips 'text sheds light on Sturges' work and explores the infinite sensuality and complexity of the bond between a mother and her child. It is with equal ease that Jock Sturges photographs all his subjects wherever he is: on the naturist beaches of the South of France, in towns in Northern California or on Block Island, a wealthy seaside resort on the East Coast of the United States. These are often families with whom he has forged close ties and photographed as they were, naked or dressed. The iconography chosen is that of family affection. Every summer, Sturges returns to see the friends whose natural grace, cordiality and beauty he has so lyrically captured. He currently photographs boys and girls whose parents were his subjects when they themselves were children. In 1990, the Federal Bureau of Investigation raided Jock Sturges' studio in San Francisco and seized his photos, accusing him of breaking the child pornography law. Citizens, artists and journalists have expressed their anger. With The Last Day of Summer, Aperture wishes to restore Jock Sturges' gracious and humane vision to the dignity and respect it deserves.