Sterling, Joseph - THE AGE OF ADOLESCENCE new in seal! 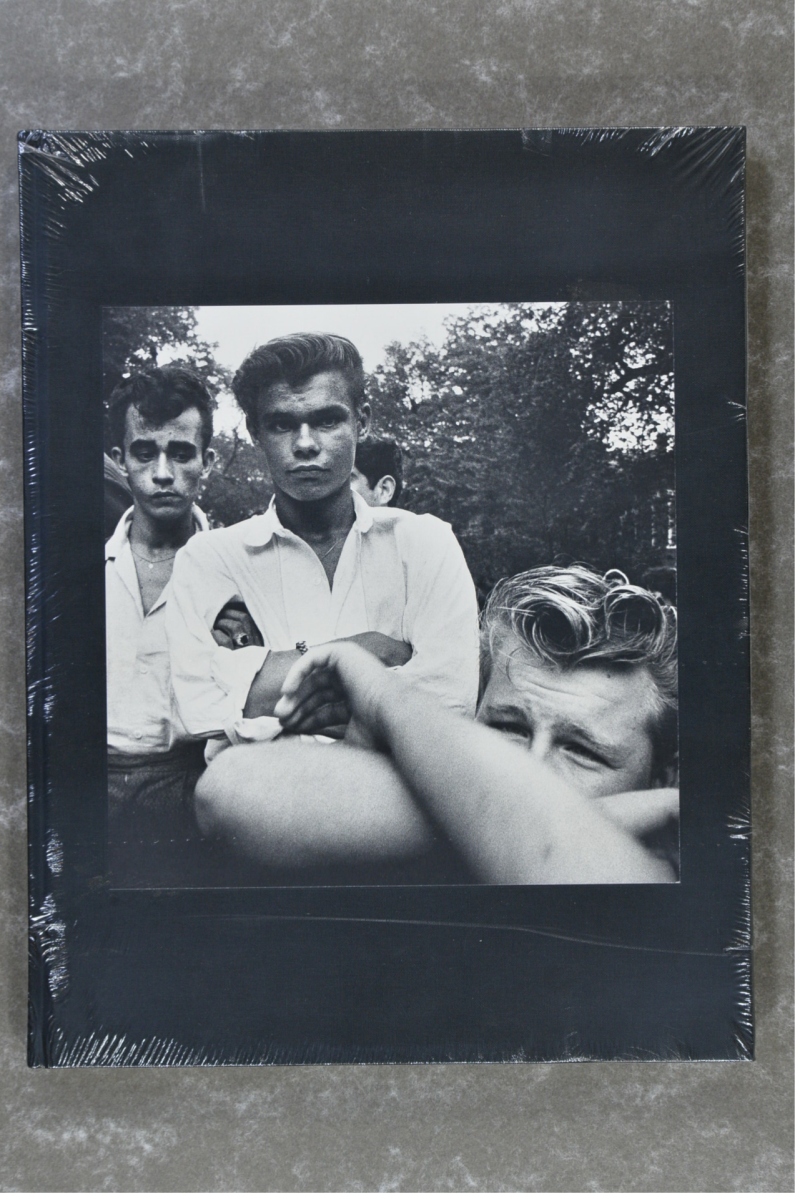 Adolescence is a time of drives: sexual, emotional, and vehicular. That age sparkles with the promise of what's to come, hides its insecurities under the cover of bravado, and trembles with excitement about the here and now. From 1959 to 1964 (arguably the adolescence of America), Joseph Sterling photographed teenagers, mostly in and around Chicago, hanging out after school, at drive-ins, in fast cars. As Sterling himself defined it, "the world of the adolescent is totally interlaced within itself and incapable of freeing itself.. It whirls, rolls, and engulfs what it is allowed to engulf." During that bridging period between postwar peace and prewar upheaval, Sterling was a student himself at Moholy-Nagy's Institute of Design in Chicago, where he studied photography under Harry Callahan, Aaron Siskind, and Frederick Sommer with classmates Yasuhiro Ishimoto and Ray Metzker. Looking back now at this body of work in its entirety, a viewer can easily see that America was on the verge of a sea change - Vietnam, drugs, the end of our naeveta as a nation.