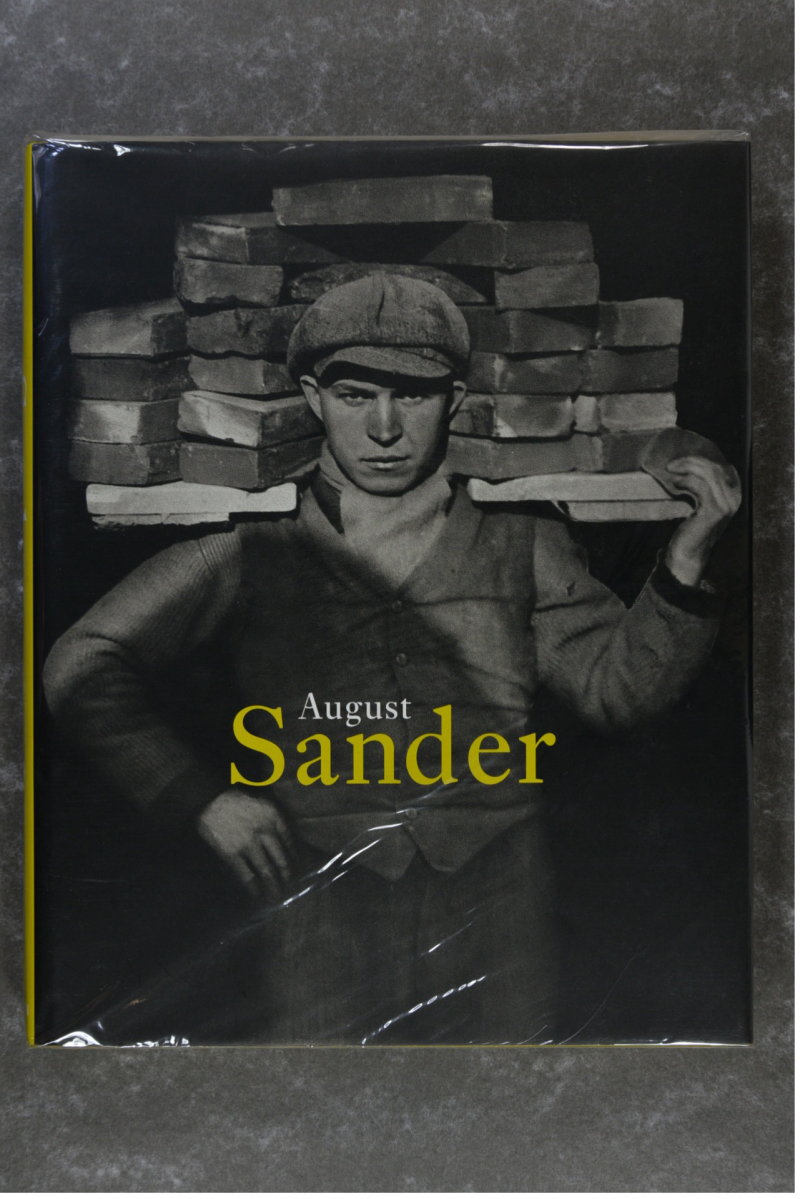 Photographer August Sander's great gift to the world is his collection of portraits documenting German society in the early decades of the 20th century. His sitters are anonymous, described simply by their occupation, with the stories of their lives, hard or soft, written on their faces. Drawn from all ranks of society, they look at us with a directness and honesty that reflect those of the man behind the camera. There is little artifice in their settings; Sander captures the essence of his subject's character through a neutral but sympathetic simplicity of vision. Calling his portfolio People of the Twentieth Century, Sander builds a picture of the Germany of his day that is at the same time both an artistic and sociological study. The calmness and humanity of his photographs contrast starkly with the violence of his times; though his work is pointedly apolitical, portrait titles such as Victim of Persecution, Cologne, 1938 suggest the hysteria that was overtaking contemporary Europe. Printed in Italy, this study presents a trilingual essay and 168 high-quality reproductions of Sander's work. Complementing the portraits are powerful landscape compositions of idyllic countryside and bombed-out ruins. The book is a fine introduction to the work of a pioneer who refined portraiture to its essence, changing the way photography was regarded in Germany and the world