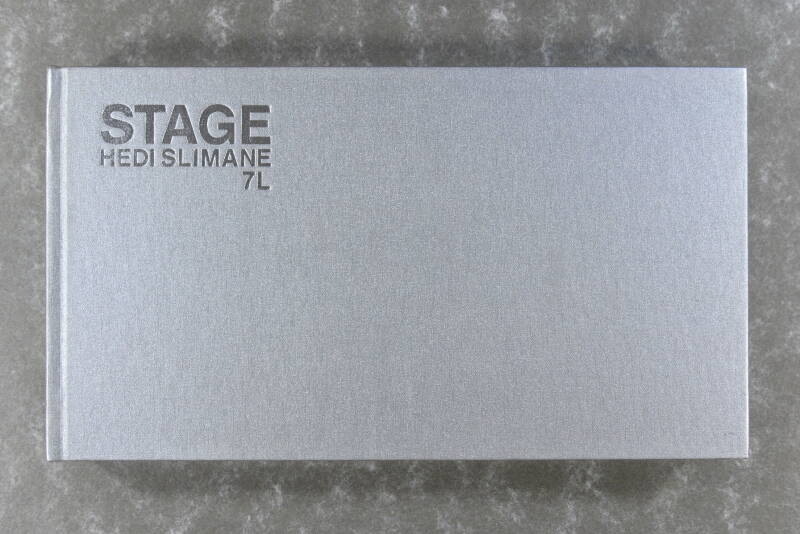 Over the past few years, Hedi Slimanes ongoing design collaborations with musicians on their stage costumes has allowed him unfettered access around the stages of live concerts by David Bowie, The White Stripes, Beck, The Rolling Stones, Blondie, The Strokes and The Libertines... in Paris, London, Berlin, New York and Los Angeles. This juncture between fashion and music has evolved into a personal photographic investigation on the mythology of the rock concert. In Slimane's pictures, the stars of the shows are often conspicuously absent; what the images reveal, instead, is a meditation on the creation of a rock personality, the silent ritual that goes on in the space he (or she?) inhabits. His images capture, as Slimane himself puts it, the sacred--almost sacrificial--space of the stage.