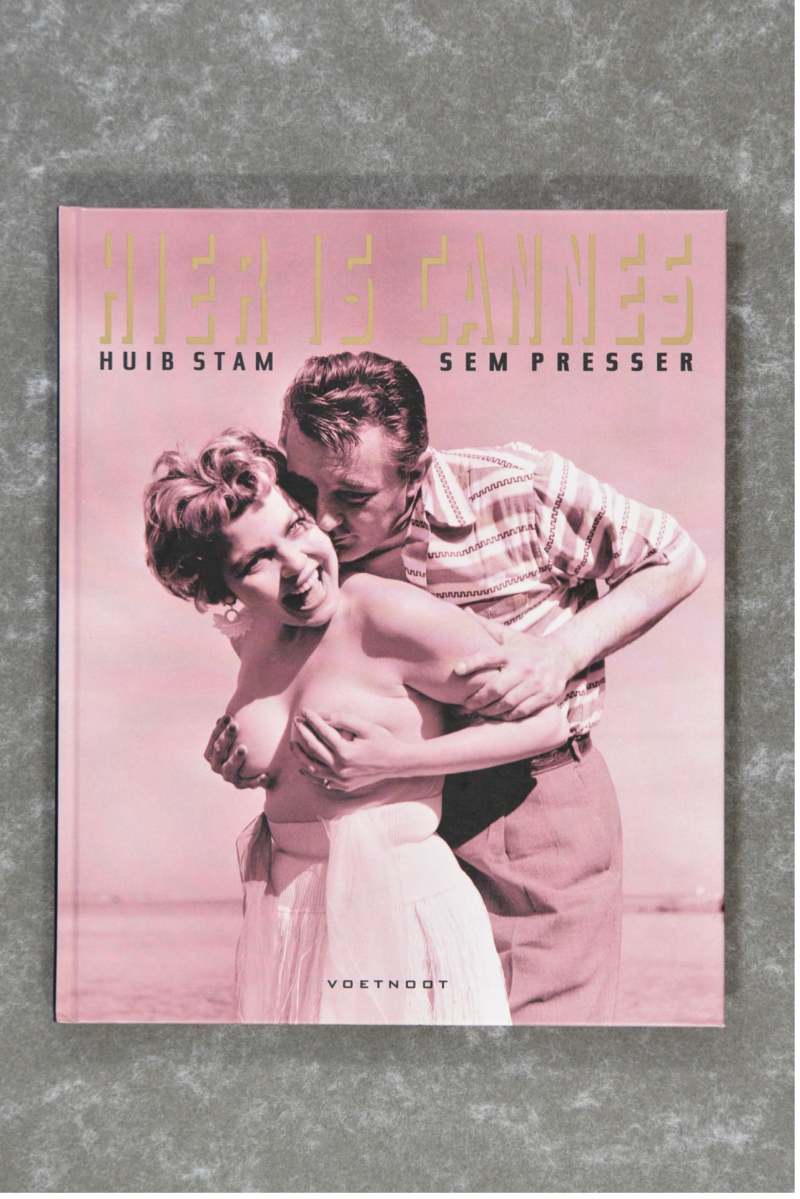 em Presser (1917-1986) became known for his photographs that testify to his involvement in the political and social events of his time. But that great work full of seriousness and compassion has a small frivolous corner: the photos he took at the Cannes Film Festival. From 1946, when the Netherlands recovered from the war, until the mid-sixties, he reported in pictures and text about the fashionable party on the French south coast, in which the Dutch also participated every now and then. HERE IS CANNES is a selection of Presser's work as a society photographer. Film journalist Huib Stam notes that the photos of, for example, the very young Brigitte Bardot, the incredibly beautiful Sophia Loren and the award-winning Bert Haanstra have lost nothing of vitality and originality.