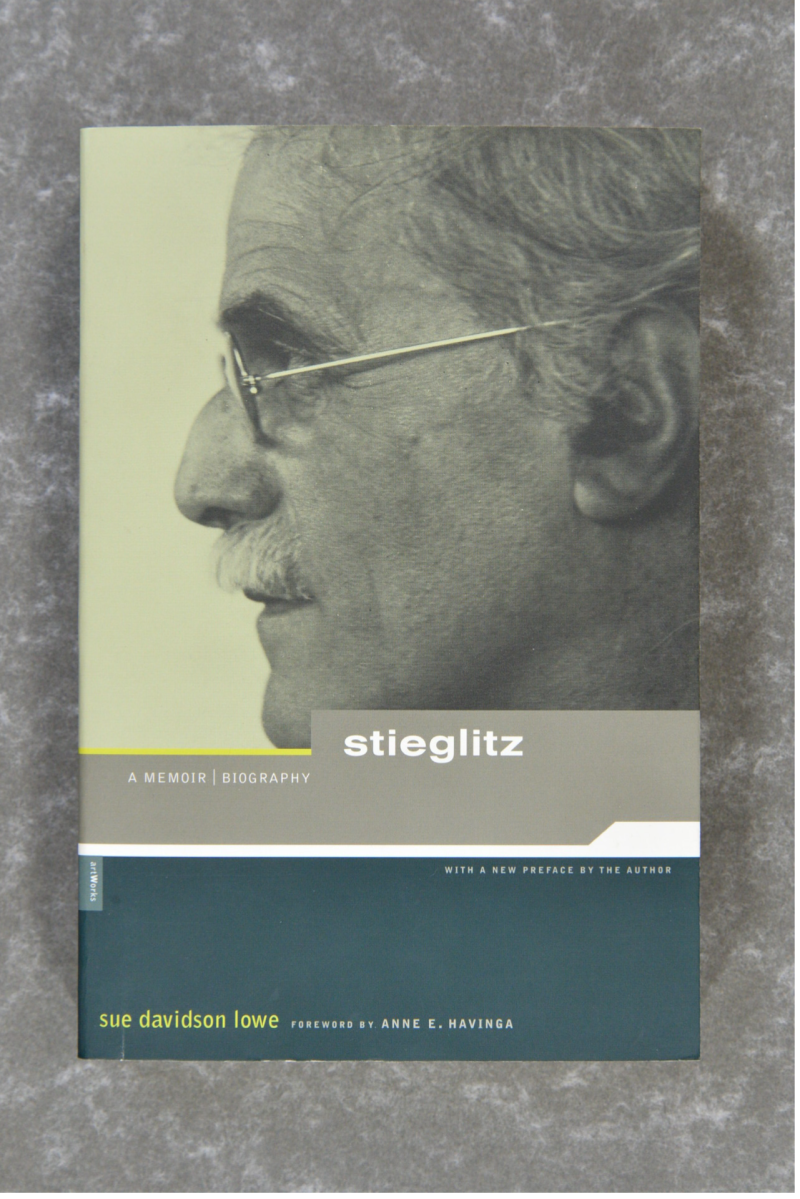 "Stieglitz is as scholarly a production as anyone could wish, crammed with facts and trailing informative appendixes. It is also a loving and occasionally exasperated look at a contentious relative and the intimate circumstances that formed him." --Time A tireless exponent of the avant-garde and of photography as a fine art, as well as a consummate photographer in his own right, Alfred Stieglitz was both the embodiment of rebellious New York modernism and an oddly domestic man who retained a lifelong attachment to his family's country estate. In Stieglitz: A Memoir/Biography, author Sue Davidson Lowe, Stieglitz's grand-neice, presents the man in all of his complexity, tracing his background and revealing the interplay between his character and his multifaceted career. She offers new insight into Stieglitz's relationships with artists such as Marin, Hartley, Dove, Steichen, and O'Keefe; his pioneering promotion of Europe's most radical artists through the Photo-Secession group and the 291 gallery; and his creation of some of our century's most enduring photographic images. Gracefully weaving personal reminiscence and verifiable fact as she lucidly interweaves Stieglitz's career with his personal life, Lowe presents a uniquely compelling and intimate portrait of a hugely influential, hugely enigmatic American artist.