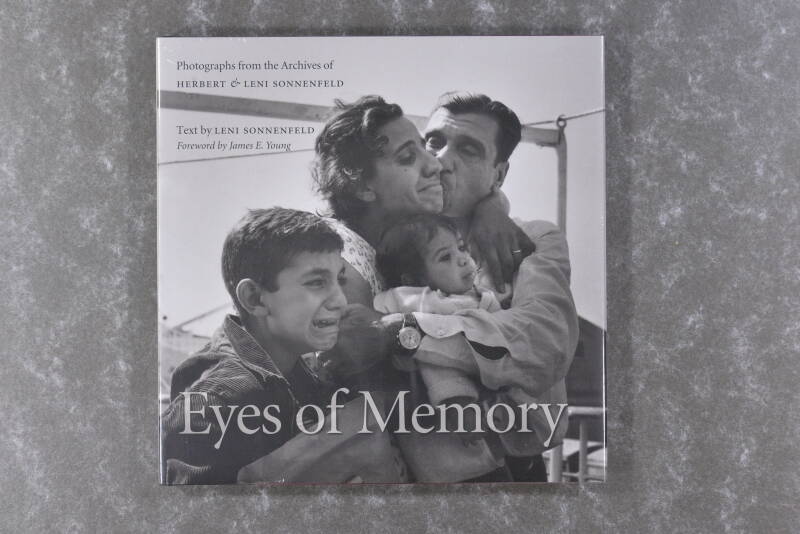 Like most Jews living in Berlin, Herbert Sonnenfeld lost his job in 1933. He decided to visit Palestine, where he photographed the poor refugees in that undeveloped country. When he returned to Berlin, his pictures appeared in a Zionist newspaper, and his career in photojournalism was launched. His wife, Leni, soon became his assistant and then a photographer in her own right. After the couple came to America in 1939, they were able to travel farther afield, and they spent the rest of their lives taking pictures of Jewish communities around the world. This mesmerizing book is a selection of their best photographs.

The images tell the story of Jewish life in prewar Berlin; of Youth Aliyah, a Palestine emigration program; and of Jewish communities from Iran to Morocco to Spain. Recording the arrival in Israel of Jews from all over the Diaspora, the Sonnenfelds document the creation and evolution of the Israeli nation. These haunting photographs, along with Leni Sonnenfelds moving reminiscences, are a testament to the Jewish experience in the twentieth century.