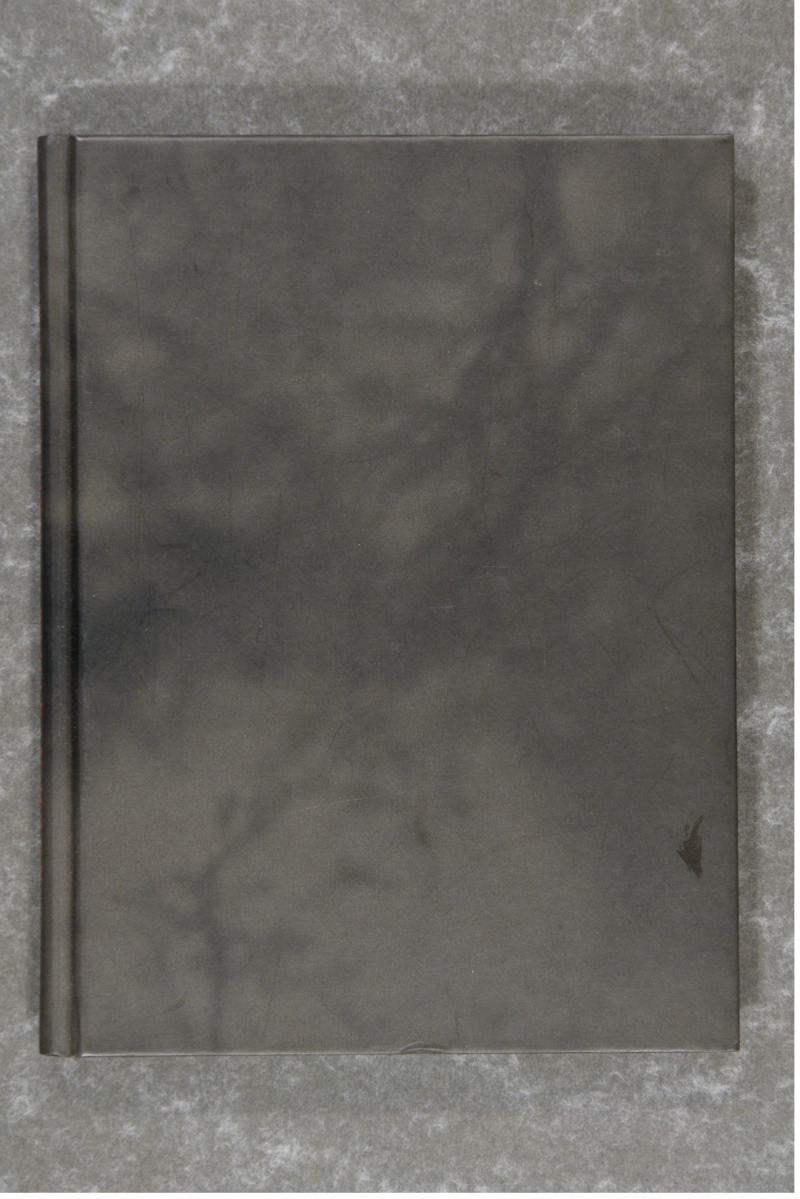 The photographer's third and most stunning collection. A splendid production: Two-volume set. Rich black pictorial cloth boards with red titles on spine. Several hundred copies of the two books, which are intended by the photographer to be sold together despite the genuine difference in tone of each volume, were distributed to Dutch parliamentarians, judges, mayors and the media in an effort to create a policy more sympathetic to all asylum-seekers, who flee their countries in pursuit of safety. "Ramadan Moon" is a timeless and poetic evocation of one woman's plight: It draws together passages from the Koran about the holy month of Ramadan with Seynab, the protagonist, and her memories of Mogadishu before the war, the story of her flight to the Netherlands in search of asylum and the history of the Dutch treatment of Somali asylum seekers. "A Camel for the Son" is classic photojournalism and stems from Fazal Sheikh's decade-long engagement with the Somali refugee communities living in Kenya's northeastern desert. It follows the refugees from their arrival in Kenya during the outbreak of civil war in 1991 to the present, measuring the cost of war as witnessed by a generation of children raised in exile. Fazal Sheikh bridges the gap between the First World and the Third World, fostering a greater awareness and understanding that honors the Somali women as individuals who assert themselves and persevere in the face of great obstacles. The images and testimonials urge us not to forget that these people exist, even as world attention shifts away from their plight. These are simply beautiful photographs that will move even the most cynical nihilist. Fazal Sheikh's unique contribution to "concerned photography" is his insistence that each so-called refugee be treated as a specific individual if we are to understand his or her suffering in all its enormity. Hence the importance of "Ramadan Moon/ A Camel for the Son" in his continuing quest.