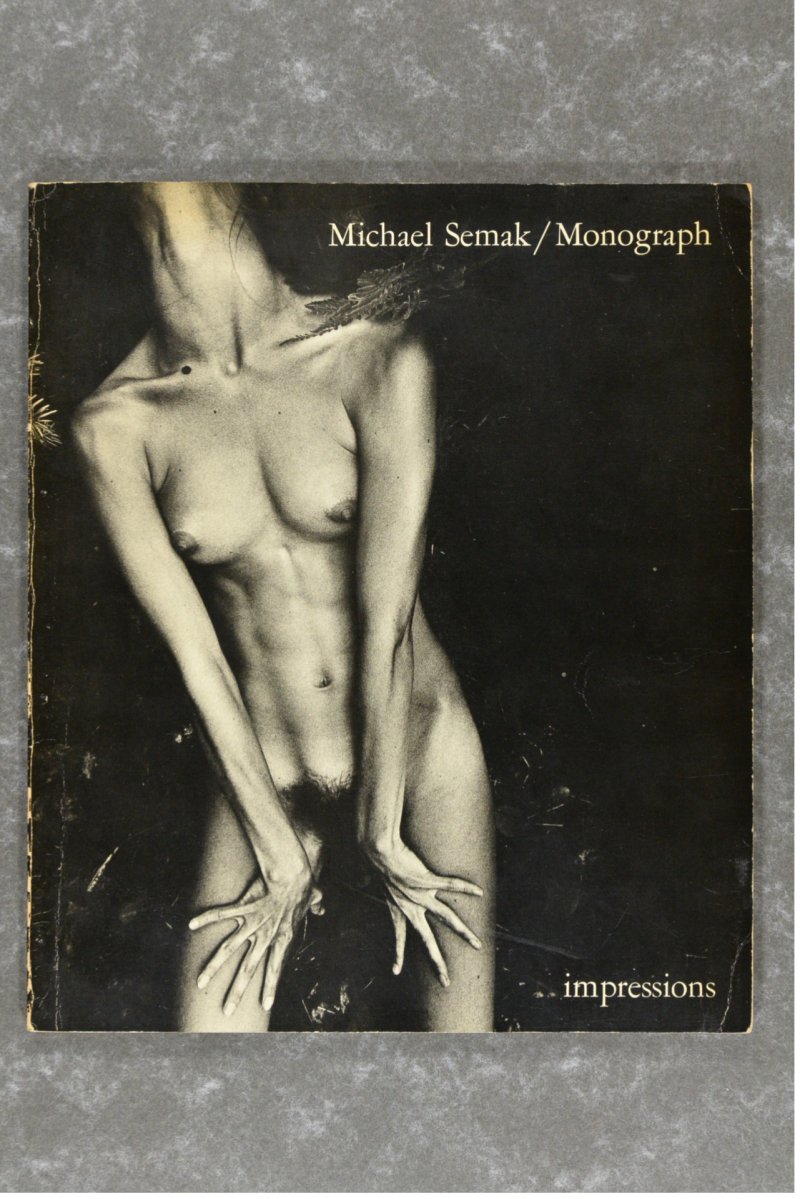 In 1958 he received a diploma in architectural technology from the Ryerson Institute of Technology (now Ryerson University) in Toronto. Apart from several months of technical training as an employee at Canadian Kodak, Semak is a self-taught photographer. From 1963 until 1973, he worked as a freelance photographer, completing assignments for the Still Photography Division of the National Film Board of Canada, as well as photography magazines and books. Semak taught in the Department of Visual Arts at York University for almost thirty years, until his retirement in 1999.

Michael Semak is interested in all aspects of the human condition. He has travelled the world capturing images of joy, innocence, love, anger, despair, cruelty, mental illness, poverty, and sexuality. Semak approaches this universal subject matter from his point of view as an interested observer, transforming what he sees into unusual images. Expressive faces, directed gazes, and areas of rich, deep black are all typical of his style. While there is a tension in his work between beauty and social comment, Semak does not intend the work to bring about social change. He seeks simply to show life.

Michael Semak’s work has been exhibited in more than 300 solo and group exhibitions, and has been recognized by numerous grants and awards, including the National Film Board of Canada’s Gold Medal for Photographic Excellence. Semak is currently exploring colour in his photography.