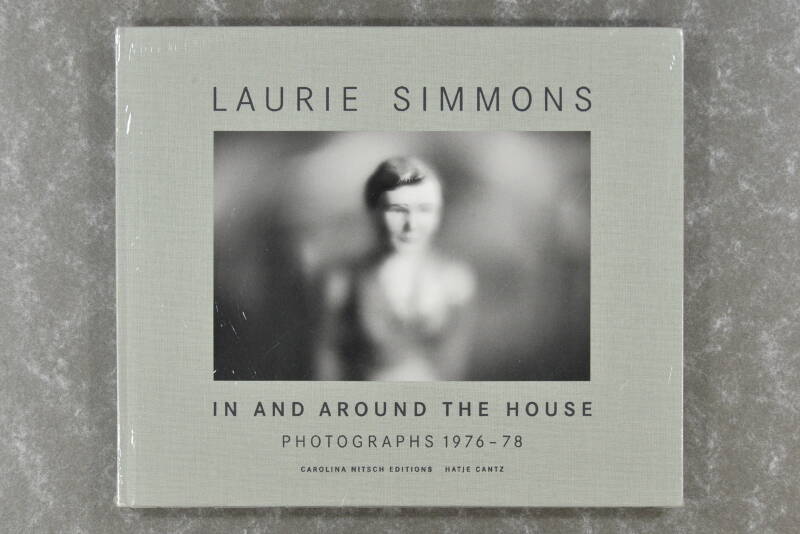 A bibliophile volume about the previously unpublished early work of the American artist.
Together with Cindy Sherman, Louise Lawler and others, Laurie Simmons is considered to be one of the first artists to create self-made pictorial scenarios of great atmospheric and psychological intensity from the mid-1970s.

The book is the first to present the early work of the American artist, created between 1976 and 1978. The black and white photographs show interiors staged in the style of the fifties, which are furnished with dolls and doll furniture, miniature objects, postcards, books, pamphlets and magazines, and which paint an emotionally charged atmospheric picture. The previously unpublished works place Laurie Simmons at the forefront of a generation of artists whose engagement with the medium of photography brought new impulses into contemporary art.

Together with an essay by Carol Squiers, curator at the International Center for Photography in New York, and a text by Laurie Simmons herself, the volume undertakes an illuminating tour d'horizon through the artist's early work.